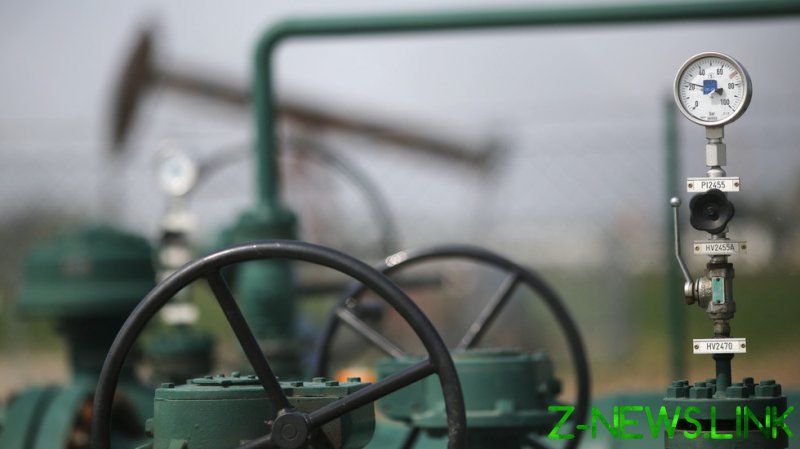 Under Thursday’s deal, the alliance of the world’s top crude producers agreed to ease production curbs by 350,000 barrels per day (bpd) in May, another 350,000 bpd in June, and a further 400,000 bpd or so in July. The cuts implemented by OPEC+ would be just above 6.5 million bpd from May, compared with slightly below seven million bpd in April.

Saudi Arabia will gradually ease its additional voluntary cuts and eliminate them altogether by the end of July.

The new US energy secretary, Jennifer Granholm, said that she had a “positive” call with Saudi Energy Minister Prince Abdulaziz Bin Salman ahead of the meeting. “We reaffirmed the importance of international cooperation to ensure affordable and reliable sources of energy for consumers,” she said on Twitter.

However, Saudi minister denied on Thursday that US pressure had played a role in the decision to increase production, adding that the market’s recovery was “far from complete.”

Russian Deputy Prime Minister Alexander Novak on Thursday voiced hopes that global oil inventories (a key parameter for the oil industry) would return to their normal level in two or three months.

“The major players have decided that it’s time to get barrels back in the market, which is surprising but does allow for some flexibility,” director of energy futures at Mizuho, Bob Yawger, told Reuters.

Earlier this week, an OPEC+ committee reduced its estimate for global oil demand growth due to the deteriorating situation in Europe, which could sharply limit demand for flights and travel for a second consecutive summer. It now expects oil demand to grow by 5.6 million bpd this year, down from an earlier estimate of 5.9 million bpd.