Home / WORLD / Oil prices may return to $100 per barrel, Bank of America predicts 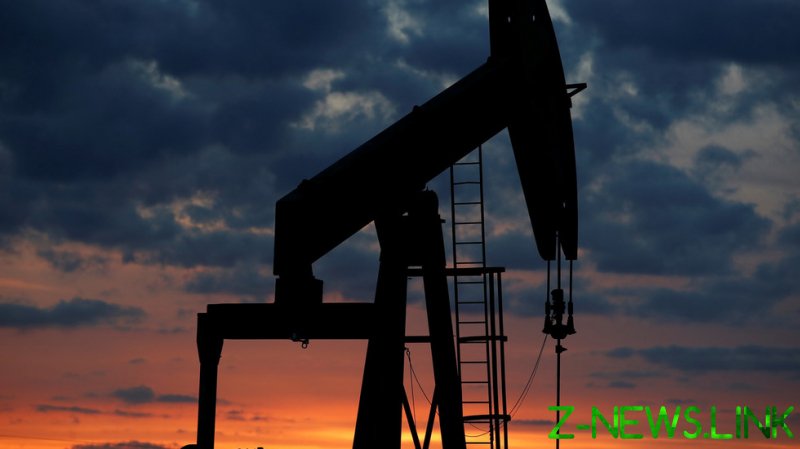 The price spike could come thanks to improving fundamentals for the commodity and global stimulus measures, the bank said as cited by Bloomberg. Additionally, Bank of America (BofA) earlier revised its 2021 outlook for oil, forecasting that global benchmark Brent may temporarily hit $70 a barrel in the second quarter of the year. The average price for Brent crude is expected to settle at $60 per barrel, the bank said, raising its previous estimate by $10.

The bank also forecasts West Texas Intermediate (WTI) crude to average $57 a barrel this year. The upward revision was spurred by the deep freeze in Texas, which temporarily affected US crude production, as well as the still effective output curbs imposed by the members of the Organization of the Petroleum Exporting Countries and their allies, together known as OPEC+.

Oil futures rallied beyond one-year highs as winter storms hit some regions in the US. As of Thursday, Brent crude was up around one percent above $67 and was still close to its highest levels since the start of the coronavirus crisis. US crude rose 0.7 percent to trade just under $63 per barrel.

BofA is not alone in its optimism over the recovery of the energy market. One of the world’s biggest energy trading houses, Azerbaijan’s Socar Trading, does not rule out the possibility of Brent hitting $80 a barrel before the end of the year and going above $100 a barrel in the next 18 to 24 months.

Earlier this week, Goldman Sachs raised its Brent forecast by $10 a barrel due to growing oil demand that could recover to pre-pandemic levels. It now expects Brent to reach $70 next quarter and $75 in the third quarter.

The last time the world saw oil trading above $100 per barrel was in 2014 before prices started rapidly sliding amid a global supply glut. This led to the creation of the OPEC+ alliance by major oil exporters led by Russia and Saudi Arabia to stabilize global crude prices.