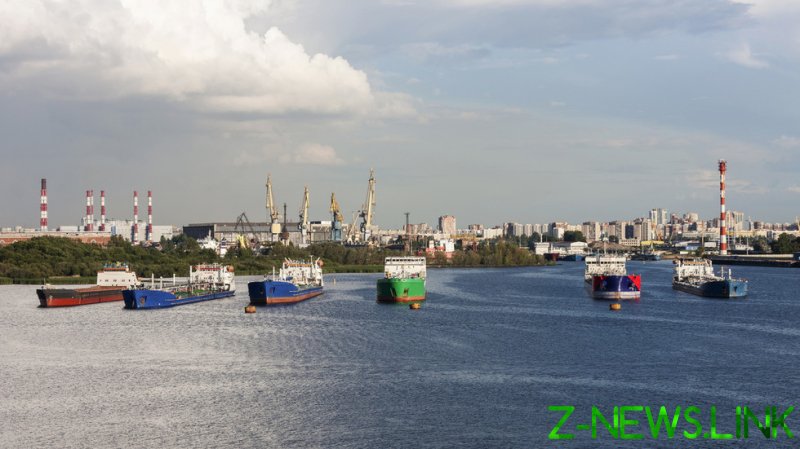 The price ceiling imposed by the West on Russian oil exports will impact the nations adopting the measure rather than Russia itself, President Vladimir Putin said on Friday. He noted that the cap is equal to prices at which the country is currently selling its crude.

“We won’t sustain losses under any circumstances,” Putin said during a press conference following a summit of the Eurasian Economic Union (EEU) in the Kyrgyz capital, Bishkek.

The price limit on Russian seaborne oil, set at $60 per barrel, was introduced by the EU, the G7 countries and Australia on December 5. It bans Western companies from providing insurance and other services to shipments of Russian oil, unless the cargo is purchased at or below the indicated price.

Russia is not planning to sell oil to nations supporting the price cap, Putin said, adding that specific steps to retaliate against the measure will be outlined in the coming days through a presidential order.

According to Putin, Russia will consider oil production cuts if necessary, although no decisions on the issue have been made so far.

“We have an agreement with OPEC + on a known production target, we will think of something additional if necessary,” he said.

According to the Russian leader, introducing a price ceiling will inevitably reduce investments into the oil sector, and send global crude prices skyrocketing.