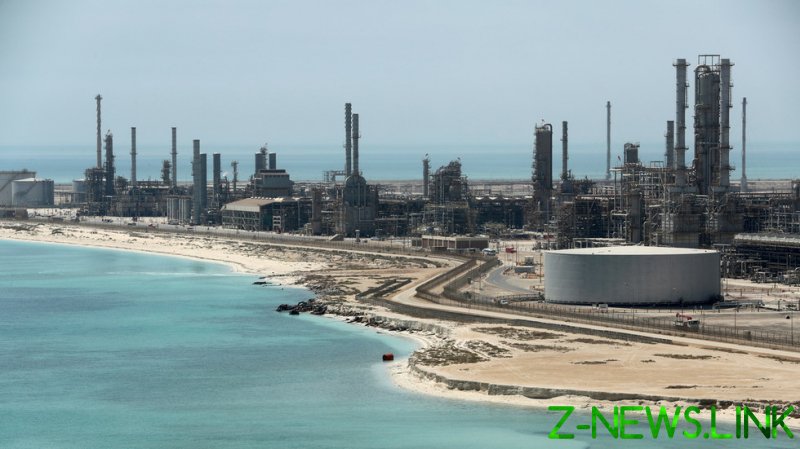 In particular, Aramco increased pricing for its key Arab Light grade of crude for Asian customers in December to $2.70, up from $1.40. The world’s biggest oil producer set the Arab Light official selling price (OSP) to the United States at plus $1.75 per barrel over Argus Sour Crude Index, and to Northwestern Europe at a discount of 30 cents a barrel over ICE Brent.

Over 60% of Saudi crude is reportedly exported to Asia, with China, South Korea, Japan, and India the major buyers. Aramco’s official selling price commonly serves as a bellwether for oil markets, leading the pricing trend in the region.

Crude futures shaved their weekly losses, rising sharply late in the session Friday. Brent crude rose $2.20 to settle at $82.74 per barrel, while US West Texas Intermediate crude gained $2.46 to $81.27. This year, oil prices have seen a surge of 60%.

The step comes a day after the Organization of Petroleum Exporting Countries and its allies led by Russia, known as OPEC+, decided to stick to their original plan to boost output by 400,000 barrels per day, ignoring pleas from the US and other major oil consumers to pump even more oil.