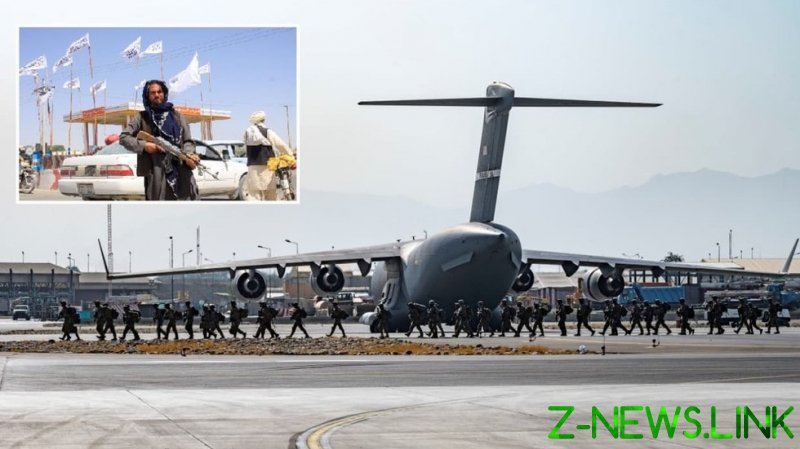 Ever since the group took control of the country, concerns have been widely voiced on the safety of female players who have spoken out against it in the past while demanding women’s rights, with former women’s national team captain Khalida Popal – now living in Denmark – speaking to various outlets on the matter.

“As a champion of activists, we are greatly concerned about those athletes who have, for many years, been outspoken advocates for improved human rights in the country,” said FIFPRO on Twitter.

“Over the past few days, FIFPRO has been liaising with governments to establish an evacuation plan for athletes at risk. Central to this rescue effort is the ambition to bring as many people to safety as possible,” it added.

The tweets came as a continuation of a thread where the union offered its condolences to the family of Zaki Anwari.

A teenage footballer who reportedly died after falling from a US plane at Kabul Airport at the turn of the week, he is one of many Afghanis trying to flee the country after western forces pulled out and effectively handed control to the Taliban 20 years after being toppled.

“FIFA has been shocked and saddened by the tragic death of Zaki Anwari, a former under-17 Afghanistan national youth team player,” said the world’s football governing body separately.

“Our deepest condolences are with Zaki’s family and loved ones.”

Branding the situation “unstable and very worrying”, FIFA claimed it has been in contact with Afghanistan’s FA and is receiving regular updates from affected players.

“We are supporting them through this difficult time,” it stressed.