Officials have forgotten how to work 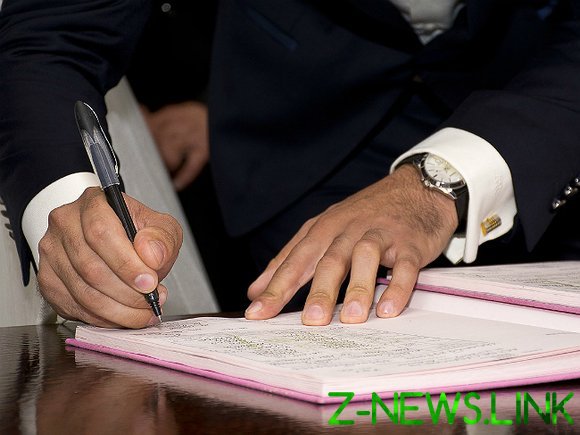 Alexei Kudrin wrote in his Twitter about the catastrophic situation with national projects: “the budget Expenditures in January—June made up only 42.5%, the lowest level since 2012, The less time for quality implementation of the plan. The launch of the national projects did not change the situation: their budget was executed only by 32.4%. Money for the projects in the first six months was not fully unlocked: spent all the preparations. Remained locked on the digital economy — 37%, environment — 21%, exports to 12.7%. One can only hope that the pace will increase.”

I will remind that quite recently, in may, the chamber has noted the lag from the plan for spending on national projects. As you can see, I passed the quarter — and nothing actually has changed. It is obvious that the situation is not corrected. And the closer the winter, the less this chance.

“By July, continues Kudrin, completed 15 of 387 planned facilities. Used 21.4% of the funds, this is 6 points below even antirekordnaya 2018. RUB 80 billion blocked: not ready documentation”.

Was such a classic question: “Stupidity or treason”? But we seem to have a third option: the officials just forgotten how to work. Another would be: the unchallenged leadership of “United Russia” is more like paralysis. You do not need any skills, no management talent, in addition to the membership card. But in the end we get not even stealing, but simply the inability to get the money. To prepare documents. Steal laziness.

But the national projects on a whim. Now they are the only ones that can help Russia to move forward. To achieve the main goal: increase life expectancy. But as it turns out, no, will not succeed. The money is there, even in spite of Medvedev. And the will and desire to spend them.