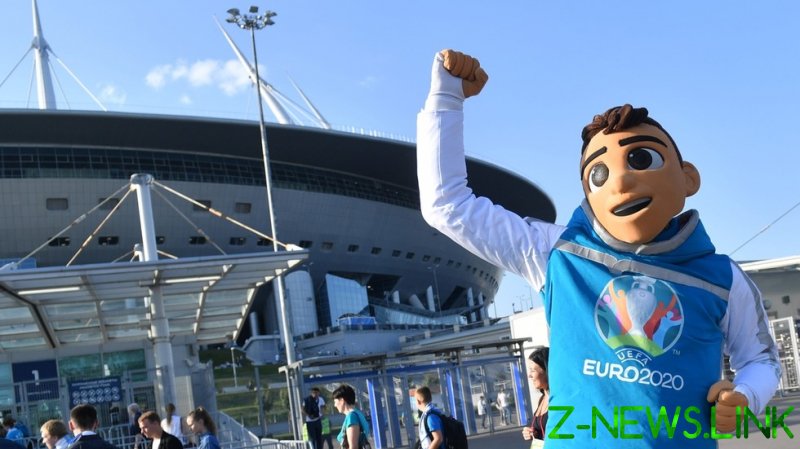 St. Petersburg was already due to host four games at Euro 2020 but will now be the venue for seven matches. The additional three games headed to the Russian city will all be in the group stage of the competition.

UEFA announced the decision on Friday after organizers in Ireland were unable to give assurances that the Aviva Stadium in Dublin would be able to allow a minimum of 25% capacity.

Organizers in St. Petersburg have already given guarantees that the 68,000-seater Krestovsky Stadium (also known as the Gazprom Arena) will be at least 50% full for matches, with that number possibly being increased closer to the tournament.

As planned, St. Petersburg will host a quarter-final on July 2.

Euro 2020 was initially set to be held last year in a unique pan-continental format across 12 host cities. It was delayed when the pandemic struck and will instead take place between June 11 and July 11 this summer.

Elsewhere, the Spanish city of Bilbao has lost the three matches it was due to host at the tournament, as they were moved to Estadio La Cartuja in Seville.

London’s Wembley Stadium has also gained a Round of 16 match which was initially scheduled for Dublin.

Despite doubts heading into Friday’s decision by the UEFA Executive Committee, Munich has kept hold of its four matches at the tournament after assurances were provided that games would take place with a minimum of 14,500 spectators being allowed in.

“We have been working diligently with the host associations and local authorities to ensure a safe and festive environment at the games and I am really pleased that we are able to welcome spectators at all matches for a celebration of national team football across the continent,” said UEFA president Aleksander Ceferin. 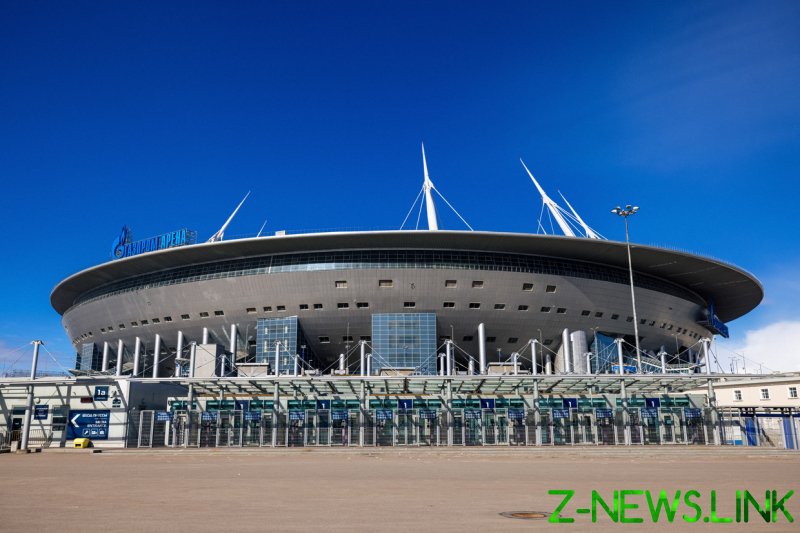 While the loss of matches will be a blow to locals in Dublin, the public in St. Petersburg will look forward to even more games taking place in the city.

Unlike many other parts of Europe, Russia has avoided a second or third lockdown during the pandemic.

Speaking at an event on Thursday to mark 50 days to go until Euro 2020 kicks off, former Russia and Arsenal star Andrey Arshavin said St. Petersburg was more than ready to take on additional matches.

“As I see it and understand, our city has been ready for the Euros for a long time. It was ready a year ago, and even more so is ready now,” Arshavin told RT Sport at the Krestovsky Stadium.

“I don’t think extra matches will bring any extra difficulties to organize.

“Plus one of our advantages is that there’s almost a 100% guarantee that we can have 50% capacity. That can change in 50 days, but only for the better.

“I think matches with fans in a beautiful city like this means St. Petersburg can use this advantage to host more games.”