“Office romance”: how to make a cult film. Photo 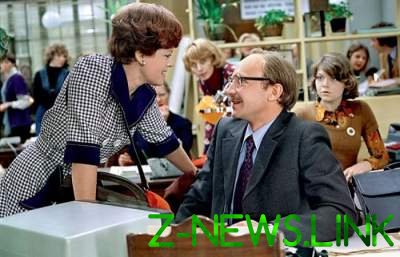 This film is still relevant.

This movie by Eldar Ryazanov was released 40 years ago and still enjoys incredible popularity among viewers. And the plot, and the movie characters all have long known by heart, but most moviegoers are hardly aware of what footage was not included in the final version of the film, and why the role of some actors had to be reduced to a few episodes. 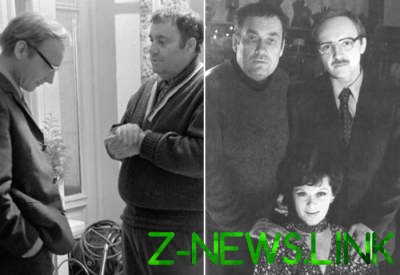 The Director and actors in the film *Office romance*, 1977

The play called “Colleagues” Eldar Ryazanov together with Emil Braginsky wrote for 6 years before filming started. Originally it was intended for theaters, and for her successful performances were staged in more than 100 cities across the country. Remove the film, the Director decided after saw the bad drama of this play. 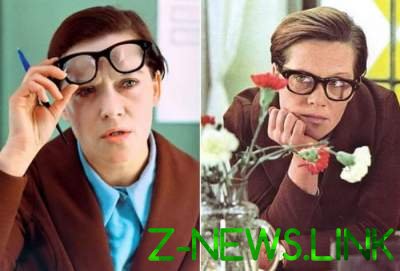 The sample for the main role not carried out – the Director knew in advance whom he will shoot in this film. To work with Alisa Freundlich Ryazanov planned long ago, but these plans were constantly hindered: for the lead role in “hussar ballad” it is not approved, from the filming of “twist of fate” the actress refused to. But this time the Director was categorical. “I have decided that I will shift this play for the cinema only if Kalugin will play Freundlich… the Film “Office romance” exists in the first place because there is Alisa Freundlich”, – Ryazanov wrote in the book “Nedodelannye results”. 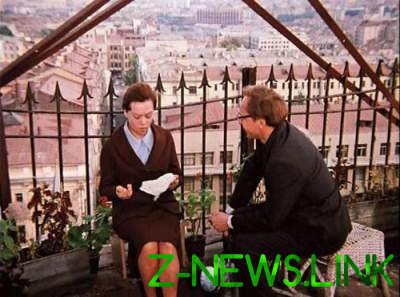 Ryazanov has received her consent, he was given to Alice Freindlich very hard. Daily she was forced to move between the theater and a film set, between Leningrad and Moscow. All this time she almost lived in trains. In addition, according to Ryazanov, the actress showed a lot of courage – because she had “to disfigure himself to such an extent that nickname Nasty woman did not seem to the audience an exaggeration”. 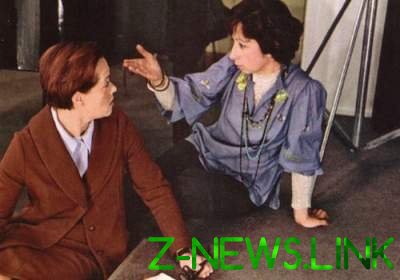 From working with Alisa Freundlich, the Director was great fun and afterwards said with admiration: “do Not fall under the charm of Alice’s Brunovna – female, human, actor – was impossible. It has become a favorite of our entire crew. Exceptional performance, dedication, enthusiasm for the role, selfless service to the art, the complete absence of any traits of conceit or superiority, on the contrary, irony, innate sensitivity, modesty, kindness to all participants of the shooting process, the mental disposition of the people is Alice Brunovna in life.” 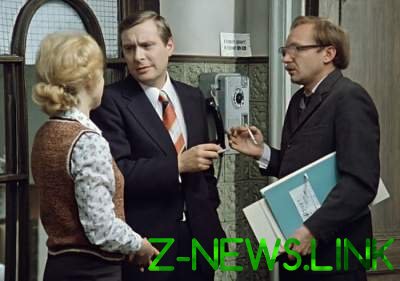 As for the rest of the actors have Ryazanov, too, there was no doubt. He knew in advance who wants to see in a particular way. But Oleg Basilashvili itself represented exclusively Novoseltsev and even tried to convince the Director that he is by nature – not Samokhvalov. However, as a result ruled in favor Ryazanov, and this role was one of the best in his filmography. 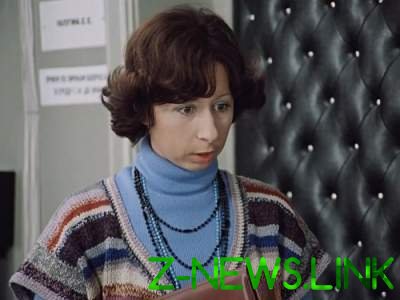 But the performers of the second plan had to be more complicated. According to the scenario, the Secretary Vera had a husband, his role was to fulfill the actor Alexander Fatyushin. With it took a few episodes, but the actor fell ill and the doctors forbade him to go to the set. So my husband got Vera has become a virtual, and all conversations with him were only on the phone. In the film there are only two episodes and Fetuchini where he is in the crowd of other employees of the Institute of statistics surprised, “resurrection” Bublikova and admires the appearance of the transformed boss Kalugina. 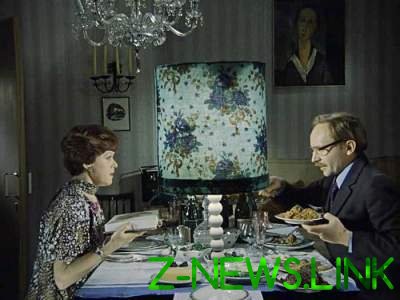 On the set actors often improvised, enriching the scenario with his own discoveries – for example, improvisation was a dinner scene Novoseltsev and Kalugina in her home. The footage was missing not two, but three of the series, however the timing was not allowed to leave it uncut. So in the final version included not all episodes. Cut had several scenes with Lyudmila Ivanova, her where Shura shouted: “I am not guilty! Dead namesake, and called us!”. 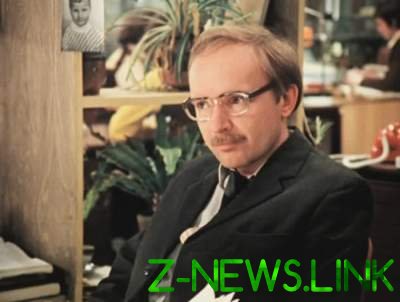 In the film are the great poems: the heroine of Svetlana Nemolyaeva reads a poem by Bella Akhmadulina, “Oh, my shy hero,” which has never been published, and the song “nature has no bad weather” was written on the poems of Eldar Ryazanov. True, at first he hid this fact, saying it was an unknown translation by the English poet William Blake – to the composer and the actors were free to Express their criticisms. But the poems are all approved, and later Ryazanov admitted that the author actually was himself. 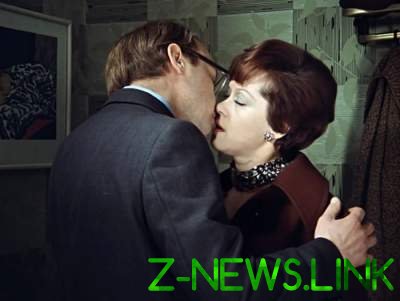 “Office romance” was released in late October 1977, and in the first year it looked 58 million people. In the history of Soviet film distribution this picture was taken the 19th place in attendance among domestic films. According to the results of a survey of readers of the magazine “Soviet screen”, this Comedy Ryazanov was recognized as the best film of 1977, and Andrey Myagkov and Alisa Freundlich was named best actor and actress.