Off the coast of Tunisia sank a boat with migrants 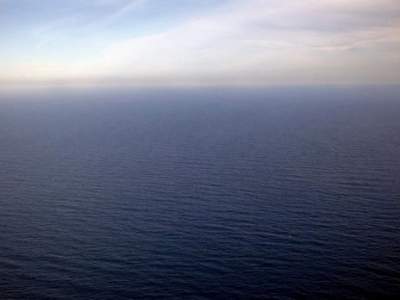 Alive from the water pulled only 16 people.

During the crash boat with migrants from Africa, which occurred on may 10 approximately 45 miles from Tunis, sank at least 64 people, reports the press service of the office of the high Commissioner (UNHCR) for refugees.

It is reported that 16 people were pulled from the water the Navy of Tunis, was taken in Zarzis (Tunisia). One of them was sent to the hospital.

Rescuers found the bodies of only three victims. The exact number of passengers is not known.

A boat with a group of migrants on the evening of may 9, went to the city of zuwarah, located 120 km from the Libyan capital Tripoli and was wrecked, faced with large waves.

It is reported that the flow of migrants increased after the resumption of hostilities in the Libyan capital.

It is noted that this incident is the biggest after the crash, which happened in January, when the path between Libya and Europe killed more than 160 people.