Home / WORLD / Off the coast of Sweden saved the resourceful Russians

Off the coast of Sweden saved the resourceful Russians 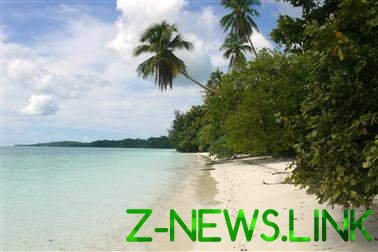 He put moss words about the help.

A citizen of Russia, who sailed alone on the boat and crashed, managed to save his life thanks to moss stated the word “Help”.

It is known that rescuers could see the victim from a helicopter on a small island, where he outlined with moss “Help”, which translates as “Help”.

Media reported that the man October 23, went by boat from Stockholm to Spain, but two days later he stopped communicating with relatives, after which they appealed to the authorities of Sweden and began the search for the missing.

See also: the Vengeful Italian was infected with a deadly disease to dozens of women

See also:  The confusion of the day: Russians congratulated on February 23 "fascist" candy

The man’s name was not disclosed, and at the Russian mission in Sweden, the news has not yet commented.