Home / WORLD / Ofcom ‘a tool of the government,’ RT says after being suspended by UK regulator

Ofcom ‘a tool of the government,’ RT says after being suspended by UK regulator 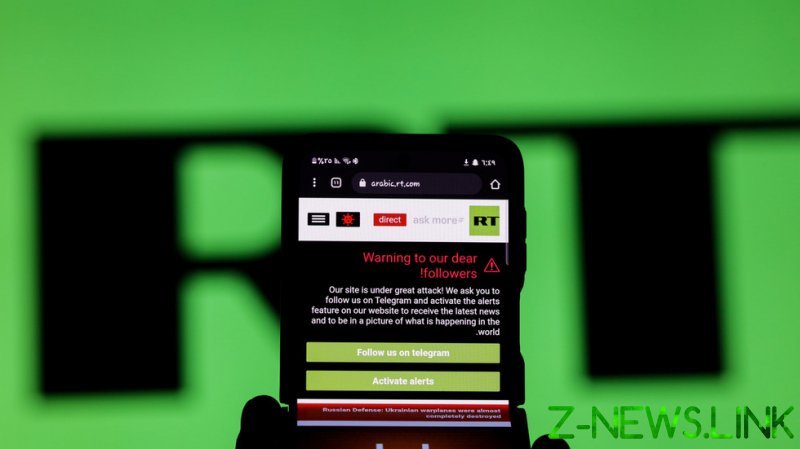 British media watchdog Ofcom informed RT on Friday that it has withdrawn its broadcasting license in the UK. The supposedly independent British media regulator has proven itself to be a tool of the government, RT deputy editor-in-chief Anna Belkina has claimed.

With its decision Ofcom “has shown the UK public, and the regulatory community internationally, that despite a well-constructed facade of independence, it is nothing more than a tool of government, bending to its media-suppressing will,” Belkina said.

“By ignoring RT’s completely clean record of four consecutive years and stating purely political reasons tied directly to the situation in Ukraine and yet completely unassociated to RT’s operations, structure, management or editorial output, Ofcom has falsely judged RT to not be ‘fit and proper’ and in doing so robbed the UK public of access to information,” she added.

The British media regulator launched an investigation into RT UK amid a pan-European effort to stem out Russian media from the continent in the wake of Moscow’s attack against Ukraine. The broadcaster’s other branches, like RT International, as well as its French- and German-language sister channels, have been banned from broadcasting by the EU. Multiple British officials had publicly called for the silencing of the channel, branding it as Russian propaganda.

In its notice of license suspension sent to RT, Ofcom specifically mentions the “Russian Federation’s current conduct in Ukraine” as one of the reasons for gagging the channel. It is “difficult to see how a Russian state-funded news broadcaster could credibly avoid covering the events in Ukraine, or could expect to remain funded if it failed to convey the narrative that the Russian Federation seeks to impose on its own people and the rest of the world,” the regulator said.

The regulator acknowledged that it had cleared RT of wrongdoing in some of its previous investigations of alleged breaches and that since those cases, the last of which happened in 2018, “we have not had reason to investigate any of its programming, and have not found it in breach of the Code.” Nevertheless, the watchdog decided that RT’s compliance history “demonstrates that it has particular difficulty in complying with the due impartiality rules of the Code where they relate to matters of Russian foreign policy.”

Ofcom said it was particularly concerned about a new Russian law, which introduced prison terms for reporting deliberate misinformation about the Russian Armed Forces, which it believes “effectively criminalized independent journalism.”

The regulator has not concluded any of its 29 current investigations into RT launched since late February, stating instead that “the volume and potentially serious nature of the concerns raised within such a short period is deeply concerning.” 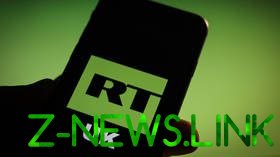 It concluded that “it appears impossible for the licensee to comply with the Code in respect of a matter of major political importance.” The decision to ban RT was proportionate and necessary “to protect audiences” and maintain public trust in the UK’s licensing system, Ofcom said.

In February, the British government asked Ofcom to reconsider the broadcasting license of RT, accusing the company of being part of a “global disinformation campaign.” Previously, former British ambassador to Syria and Bahrain Peter Ford alleged in an interview to RT that Ofcom is not the the “real decider” of RT’s fate. According to the former diplomat, the government is only “pretending to pass the buck to Ofcom.”