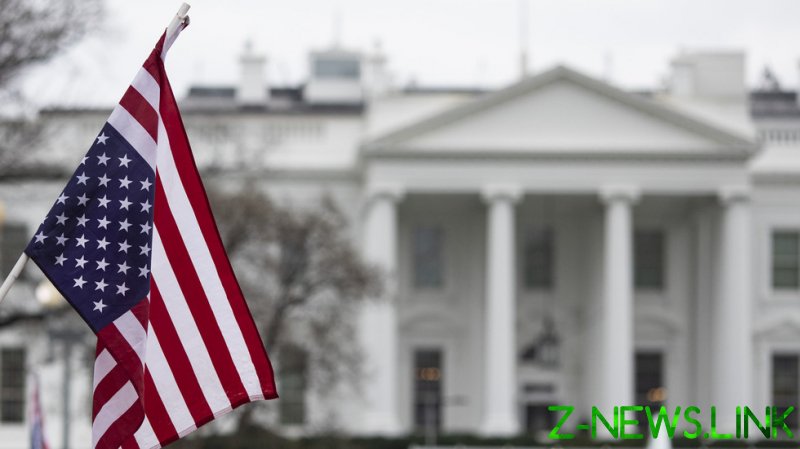 The US Department of Justice announced on Friday that Andrew had pleaded guilty to transferring the money from the school to his own private bank accounts, which were being used to acquire a mortgage for a multi-million dollar New York apartment.

Andrew could face up to 20 years in prison for the crime and is set to be sentenced on April 14. The former White House education adviser has agreed “to pay restitution to the Charter School Network from which he stole,” according to the DOJ.

“Seth Andrew, a former White House advisor, admitted today to devising a scheme to steal from the very same schools he helped create,” said US Attorney Damian Williams in a statement. “Andrew now faces time in federal prison for abusing his position and robbing those he promised to help.”

Andrew – who served as an education adviser to the Obama White House between 2014 and 2016 – was arrested in April 2021 and charged with wire fraud, money laundering, and making false statements.

At the time, FBI Assistant Director William F. Sweeney Jr. accused Andrew of stealing the school’s money to get “the lowest interest rate” while applying for the Manhattan apartment loan.

“When you don’t have the necessary funds to put down, and you steal the money from your former employer to make up the difference, saving money in interest is likely to be the least of your concerns,” said Sweeney, who added, “We allege today that Andrew did just that, and since the employer he stole from was a charter school organization, the money he took belonged to an institution serving school-aged children.”