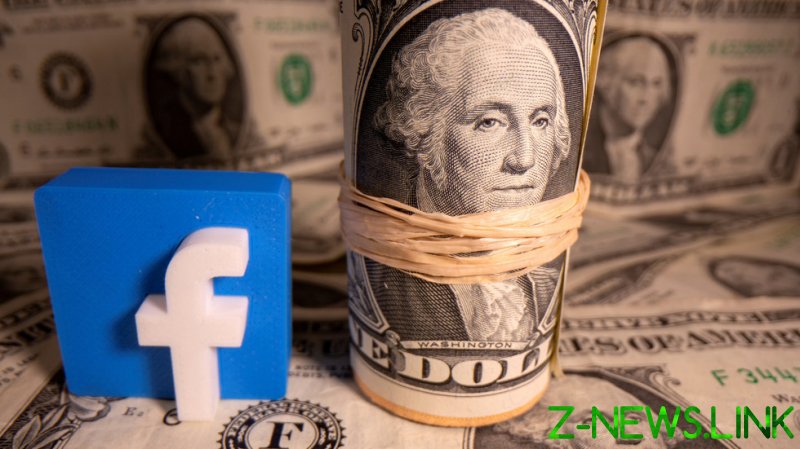 A 900-word post by Brooks appeared on a company blogging platform on Tuesday, stressing the importance of “trust” in online communities in a thinly-veiled promotion of Facebook’s “Groups” feature. The piece coincided with a new study on Groups, funded by the company, which Brooks went on to endorse in a Facebook-hosted video panel appearance on the same day, according to a report in BuzzFeed News on Friday.

While Times spokesperson Eileen Murphy told the outlet that Brooks was not compensated for the blog post, she said he failed to inform his editors about his work with the tech behemoth and that they have since approached him to ensure it doesn’t “create any appearance of conflicts with his Times journalism.”

Brooks’ ties to Facebook do not end with the unpaid blog post, however. Murphy noted that his work with the company was done under the purview of the Weave Project, a community-building effort he founded for the Washington, DC-based Aspen Institute and which has received money from Facebook itself.

“A number of our programs, including Weave: The Social Fabric Project, work with Facebook in accordance with their missions and have accepted funding for specific projects,” a spokesperson for the Aspen Institute told Buzzfeed.

Facebook representative Andy Stone confirmed the company’s funding of Aspen, saying its support has been “disclosed publicly for years.” He stressed that Brooks was not paid for the blog post or his appearance on the video panel.

The panel was held to discuss new research from New York University’s Governance Lab on Facebook Groups, “The Power of Virtual Communities.” The Facebook-funded study looked at how “large-scale social groups are governed, and how they relate to the platform,” according to Beth Simone Noveck, a co-author of the report.

While Noveck said Facebook had no “veto power” over what her team wrote, she acknowledged the potential ethical issues that could come from accepting money from the firm to produce the study.

“The challenge is not lost on us and we’re very aware of the tension it creates,” she said.

New York University’s GovLab has accepted some $725,000 from Facebook since 2019, its financial disclosures show, $300,000 of which went to fund the study, which was conducted across 15 countries.