NYC to halt academic- and test-based admissions for elite public schools, switch to lottery as mayor vows to ‘REDISTRIBUTE WEALTH’ 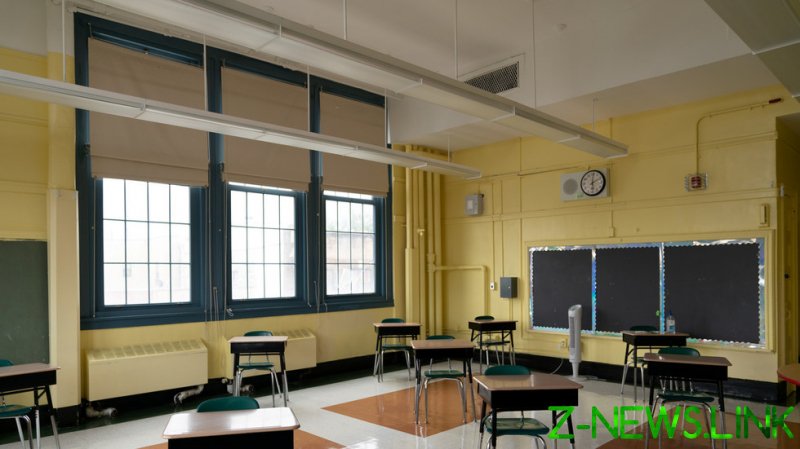 “Our mission is to redistribute wealth,” de Blasio said on Friday. “A lot of people bristle at that phrase. That is, in fact, the phrase we need to use. We have been doing this work for seven years to more equitably redistribute resources throughout our school system.”

The latest step in that direction will include eliminating screening of students based on grades and test performance at the city’s selective middle schools — instead drawing names through a random lottery when the number of applications exceeds the number of available slots — for at least one year.

New York’s eight specialized high schools, including Bronx Science, Stuyvesant and Brooklyn Tech, will still require admissions testing. But de Blasio said those schools will no longer give priority to students who live within their area, opening them up to “a much bigger swath” of the city.

Diversity planning will be expanded to all 32 districts across the city to help make schools less segregated, the mayor added. New York must have both high-quality education and diverse schools, de Blasio said. “Those two ideas have to come together for the city to live up to its promise.”

Critics of the plan argued that New York will drag down the quality of its top schools in the name of fairness, thereby pushing more high-achieving students into charter schools. “This is an unmitigated disgrace,” one observer tweeted. “This will destroy successful screened schools in minority neighborhoods, cause successful students to seek out charter schools and make the education gap between poor and wealthy neighborhoods permanent.”

Others suggested that there will be less and less wealth to redistribute as de Blasio’s tax policies continue to drive high-income people out of the city. “He is redistributing wealth – mainly to Florida,” one commenter quipped.

But New York Times reporter Nikole Hannah-Jones, creator of the infamous “1619 Project,” praised de Blasio for providing “some city leadership on integration and equity.” She added: “They are not public schools if they screen out most of the public. For too long, the wealthy in this city have gotten private schools on the public dime.”