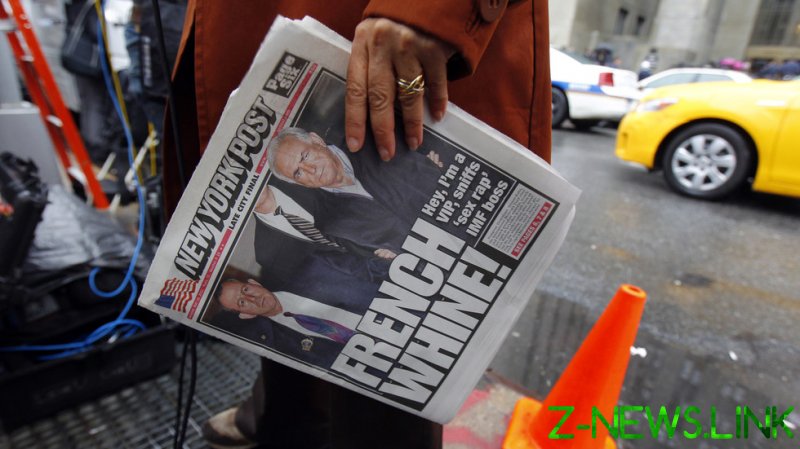 In the Saturday article, an Australian man behind an international campaign to decriminalize “consensual incest” compared his efforts to the gay and civil rights movements.

Richard Morris, who supports one New Yorker’s current legal battle to marry their own child, has reportedly created 130 petitions in support of decriminalizing incest around the world and told the Post that “marriage equality” was “the right thing to do.”

In the same article, the Post also interviewed Keith Pullman, who runs a blog in support of “the right of consenting adults to share and enjoy love, sex, residence, and marriage without limits on the gender, number, or relation of participants.”

“It is absurd to say that an adult can’t consent to marry their parent,” Pullman declared, pointing out that adults of the same age “can be sent to war, take on six or seven figures of debt, operate heavy machinery, be sentenced to death by a federal court, and consent to sex with five strangers.”

Pullman called allegations of parent-child grooming “laughable,” and branded incest laws an attempt to “deny someone their rights.”

Few social media users, however, were sympathetic to the arguments and blasted the New York Post for platforming the two activists.

“Why the hell are we giving ‘incest advocates’ any kind of platform?” questioned one woman, who called on the newspaper to take down the article and apologize, while Georgia Republican Congresswoman Marjorie Taylor Greene tweeted, “This repulsive article really just says everything about the media… No wonder everyone is so sick of the news. Shame on them.”

Despite the outrage, not everyone was against the argument that ‘consenting incest’ should be legalized.

“Okay but make a valid argument *against* this tho,” said one Twitter user. Another said she saw “no problem as long as there isn’t a large power imbalance (e.g. parent/child) and both parties are of age to consent,” adding that, although it’s “taboo,” that “doesn’t mean it should be punished by the state.”