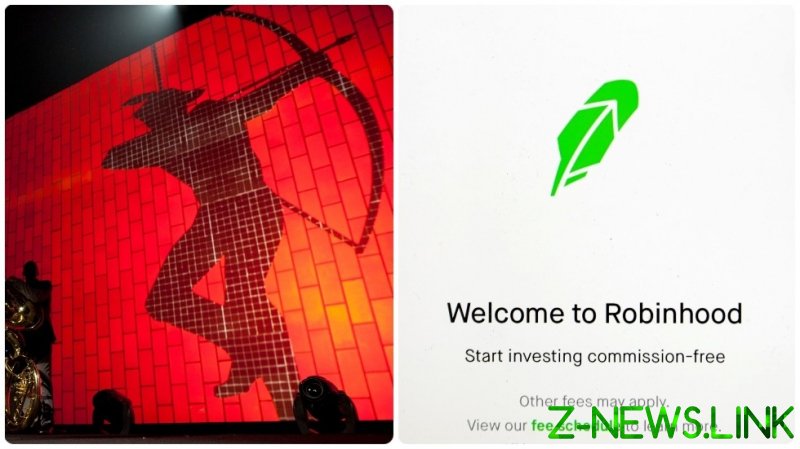 The Robin Hood Foundation has a proud history of fighting poverty in New York City for more than three decades. Recently, however, it found itself on the receiving end of public ire for no good reason at all. The name of the legendary folk hero who robbed the rich and gave to the poor has had some really bad publicity this week.

The anger was actually directed at Robinhood app, which landed in hot water amid the GameStop craze. The commission-free app was the main way for members of Reddit’s WallStreetBets forum to buy into GameStop stock.

Large short sellers gambled that those stocks would tank, but small-dollar investors using the platform disagreed and bought into them en masse, pushing the price up instead. The ban was widely perceived as blatant manipulation of the market, aimed at protecting large hedge funds from suffering financial loss.

Both the charity and its CEO Wes Moore had to explain to people online that, despite the name similarity, they have nothing to do with the much-loathed app.

It appears that in this case, things turned out for good. The charity said that thanks to the confusion it has “a new wave of supporters” for the cause, which hopefully means it will be able to help more New Yorkers struggling to put food on their tables.

The charity is not the only organization to have received increased public attention amid the stock market controversy. The World Wide Robin Hood Society – dedicated to the legacy of the Sherwood highwayman – welcomed many new followers, too. Those turning to them to buy stocks, though, may not like what they have to offer.