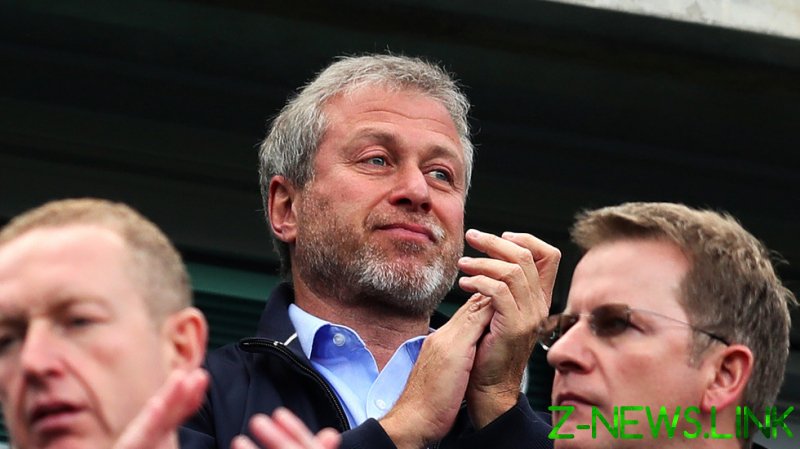 Several official bids have been lodged to buy Premier League giants Chelsea as the Friday 9pm GMT deadline for offers expired after the club was made available on the market by Russian billionaire Roman Abramovich.

Among the interested parties are understood to be the Ricketts family, who own Major League Baseball side the Chicago Cubs, a consortium fronted by British investor and Chelsea supporter Nick Candy as well as other groups involving the likes of Sebastian Coe and Todd Boehly, the part-owner of another baseball team, the LA Dodgers.

New York based integrated merchant bank The Raine Group are handling the conditions of the sale after Abramovich made public his desire to sell the club on March 2 in the wake of financial sanctions issued upon him as a result of Russia’s military operation in Ukraine.

Abramovich, who originally purchased the London club in 2003, has had his UK assets frozen by Boris Johnson’s government, although Chelsea have been granted permission to operate under a special licence and under severe financial restrictions.

It is expected that most or all of these financial restrictions will be lifted when a deal to sell the club is finalized. Chelsea have lobbied for terms of the special licence to be amended and have received some dispensations from the UK government, but restrictions on travel budgets remain in place. The club are also not allowed to sell tickets or merchandise, a move which forced the closure of Chelsea’s club store.

Several of the bids are understood to be under serious consideration. The Ricketts Family’s experience in guiding the Cubs to the 2016 World Series crown is thought to have demonstrated a measure of expertise in how a sports franchise can be successfully operated, while Dodgers part-owner Todd Boehly is also thought to be at the top of the queue.

British property investor Nick Candy has also pledged to “give football back to the fans” should his bid prove to be successful, and has also confirmed that he will oversee a much-needed redevelopment of the club’s Stamford Bridge stadium.

Candy has also stated he will give a ‘golden share’ stake to fans, meaning that supporter groups will have a say in Chelsea’s future plans.

“Chelsea is one of the most iconic and successful professional football clubs in the world, with a rich heritage, global following, and a highly valuable brand,“ Candy said.

“Football clubs are vitally important community and cultural assets, and this is a once-in-a-lifetime opportunity to give football back to the fans and put them at the heart of the operations and strategy of a leading global football club.

“I believe Chelsea has all of the fundamentals to become the most valuable and respected sports club in the world and a force for the greater good in everything it does.“

It is also understood that there were more than 20 parties interested in bidding, with around 10-15 official bids submitted.

Chelsea and the Raine Group will whittle the contenders down to a shortlist next week, with the successful bidder then requiring approval from the government as well as being required to show the source of their funds.

The successful bidder will also be required to pass the Premier League’s owners’ and directors’ test.

It is thought that Abramovich values Chelsea at around £3 billion. He has also loaned the club £1.5 billion – a sum which he says he is happy to write off.

Chelsea, though, will be hoping that any proposed deal will progress without any further snags as the sanctions against Abramovich have left them mired in financial turmoil, and as they struggle to contend with a £28 million per month wage bill.