Home / WORLD / Number of IS sympathizers inside Israel revealed – media

Number of IS sympathizers inside Israel revealed – media 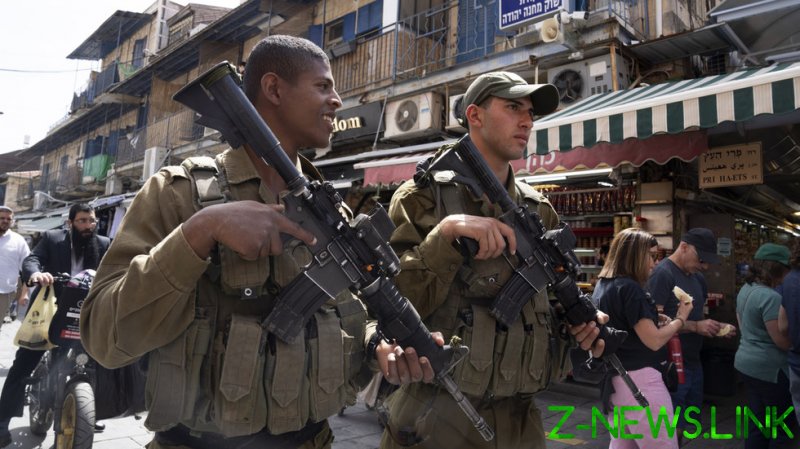 Defense officials estimate that some 200 Israeli citizens of Arab origin identify with Islamic State (IS, formerly ISIS) and at least 20 of them are capable of carrying out an attack, according to the local Haaretz newspaper.

The Israeli military shared the numbers obtained through monitoring social media and other intelligence activities with Israeli politicians on Sunday, the outlet reported.

Six Israeli Arabs who identify with IS have already been placed under movement restrictions, with more such orders to follow, the defense officials allegedly said.

They revealed that a few dozen Israeli citizens have traveled to Syria, Iraq, and Egypt’s Sinai Peninsula to join the ranks of IS there. Several of them have already been killed in the fighting, while the rest are being slated for arrest as soon as they try to make it back to Israel, according to the report. 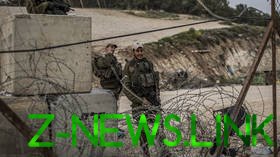 The defense officials have also asked the government to ban the Israeli public from uploading videos from the scene of terrorist incidents on social media, calling such clips a driver for copycat attacks, Haaretz said.

Israel and the occupied West Bank saw a spike in violence in past two weeks, with 11 people losing their lives in terrorist attacks.

On March 22, an IS sympathizer ran a cyclist over with his car, killing the man, then stabbed three people to death outside a shopping mall in Beersheba. Several days later, two Israeli police officers were shot dead in a gun attack that was also claimed by IS.

Last week, a Palestinian with no known links to the group gunned down five people in a Tel Aviv suburb before being killed by the police. 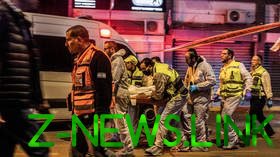 READ MORE: Two Israelis killed in second IS rampage in a week

The country is apparently bracing for more incidents, with Israel Defense Forces Chief of Staff Aviv Kohavi reportedly telling the commanders on Sunday that the military should be ready to remain on heightened alert for the next month or more.

Israeli Channel 13 news claimed that Kohavi even suggested a repeat of ‘Operation Guardian of the Walls’, referring to a fire exchange between Israel and Gaza-based armed group Hamas, and violent clashes in cities with Israeli and Arab populations in May 2021.