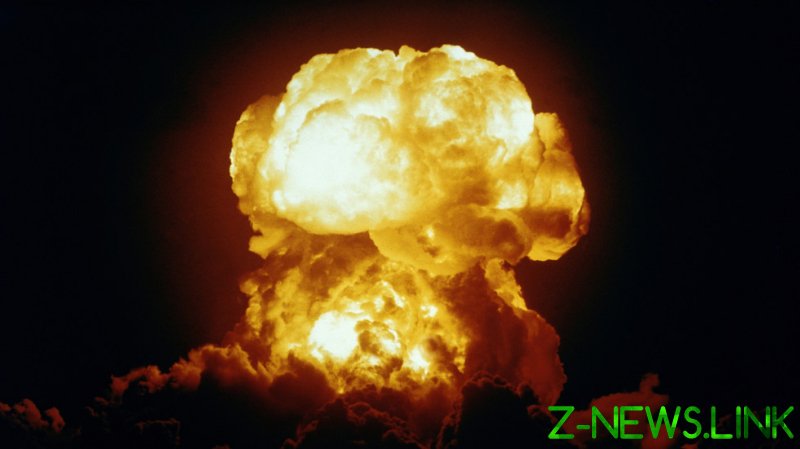 Former Russian President Dmitry Medvedev said “nobody should forget” about situations that could force Russia to use nuclear weapons, but stressed that “no one wants nuclear war.”

Since the launch of the Russian military offensive in Ukraine in late February, relations between Moscow and the West have soured to the lowest levels in modern history. Russia has repeatedly warned the US and its allies that sending more weapons to Ukraine risks direct confrontation between Russia and NATO.

In an interview with Al Jazeera, Medvedev, who currently serves as deputy chair of the Russian Security Council, said that while he doesn’t want to scare anyone, “when people say that something is impossible, because it is never possible, they are always wrong.” He noted that the world has already witnessed the use of nuclear weapons – and “by none other than the Americans.”

Referring to the Russian nuclear doctrine, Medvedev stated that Russia’s commander-in-chief (the president) can order a nuclear strike in several scenarios – for example, if Russia or its critical infrastructure is targeted by a nuclear strike.

“Or there might be another reason – in the event that Russia was subjected to a strike by conventional weapons, but this strike is of such a nature that it threatens the very existence of the state itself. Nobody should forget about this either,” Medvedev said.

He urged other countries to make decisions by “taking into account all the realities.”
Medvedev stressed that “no one wants a nuclear war.”

In April, Russian Foreign Minister Sergey Lavrov warned that the risks of nuclear war are “quite significant.”

“Nobody wants to see a nuclear war happen. It’s a war where all sides lose,” Austin said. 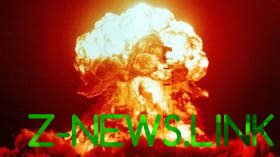 While senior US officials, including President Joe Biden himself, insist they are not sending Ukraine weapons capable of striking Russia, it was confirmed this week that Kiev will receive HIMARS multiple rocket launchers from Washington. These systems fire barrage rockets with an effective range of around 30km, but can also deploy tactical ballistic missiles with a range of up to 300km.