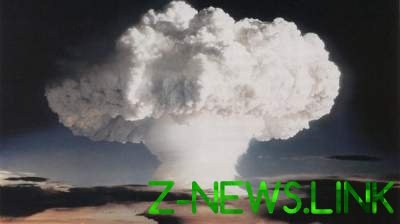 The progress of North Korea of nuclear weapons poses a threat to a new level for the world, said Amano.

The head of the International atomic energy Agency (IAEA) Yukiya Amano said that the nuclear test conducted by North Korea, indicates the progress the country has made in military technology, and it poses a threat to a new level for the international community.

“We are not able to determine was that the hydrogen bomb or not. But obviously the scale was much greater than the previous (test – Ed.)”, – said Amano on September 29.

According to him, “this means that North Korea has made great progress.”

“Taking into account other factors, this poses a new threat, and that threat is global,” – said the head of the IAEA.

Amano stressed that, to prevent this threat, humanity must unite.