‘Nuclear propulsion’ issue sends US supercarrier back to docks 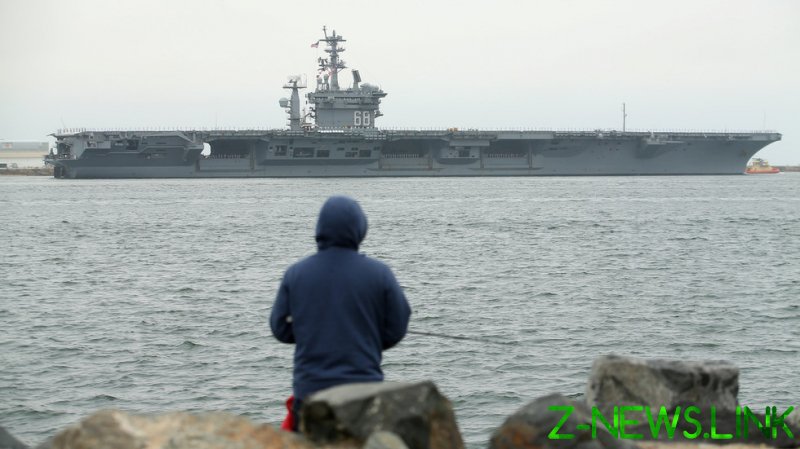 Naval Air Force Pacific Commander Zachary Harrell announced on Wednesday that the vessel had to be returned to port after its crew discovered an undisclosed problem with the nuclear propulsion system.

“The ship’s crew took action to address the deficiency and the ship returned to port,” said Commander Harrell, claiming however that the problem “posed no risk to the ship, the propulsion plant, the ship’s crew or the environment.”

The “deficiency” was spotted on the vessel’s first voyage since undergoing maintenance for six months. The work took place after USS ‘Nimitz’ returned from a record-breaking 11-month deployment, which ended in March.

Harrell explained that the ‘Nimitz’ will now undergo “a full assessment” and the navy will make “any necessary repairs prior to the ship’s next underway period.” However, he failed to elaborate on what exactly the issue was, or which part of the nuclear propulsion system was affected.

USS ‘Nimitz’ is a 1,092-foot supercarrier named after US Navy Fleet Admiral and World War II commander Chester W. Nimitz. It was first deployed in May 1975 and is powered by two nuclear reactors. The vessel is set to be decommissioned by 2025 and recycled.