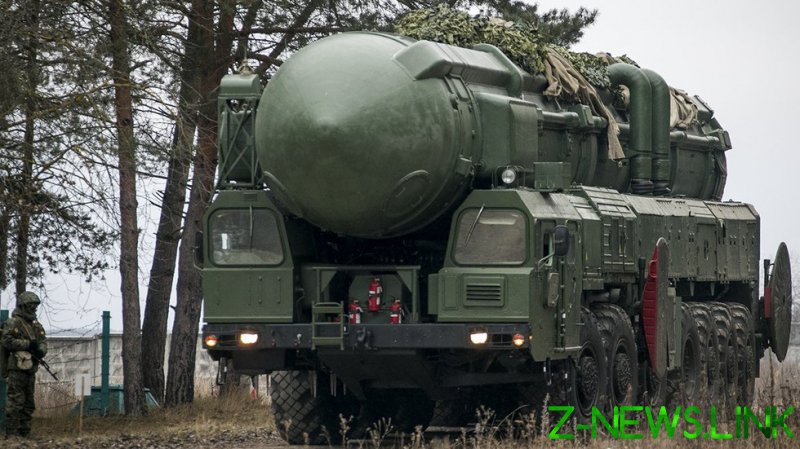 The prospects of a nuclear conflict breaking out are “unthinkable,” Stephane Dujarric, Spokesman for UN Secretary-General Antonio Guterres, said during a media briefing on Tuesday.

A reporter had asked the official whether the UN had been making “any preparations” in the wake of alleged “threats” to use chemical and nuclear weapons amid the conflict between Russia and Ukraine. The reporter did not elaborate who exactly had purportedly voiced the “threats.” Dujarric, however, firmly brushed off prospects of the situation deteriorating into a nuclear war.

“I have nothing to share with you on that. The mere thought of a nuclear conflict is unthinkable. It goes without saying that use of any kind of chemical or biological weapons would be atrocious and would go against international law,” Dujarric stated.

The topic of nuclear weapons use was brought up by Ukrainian President Volodymyr Zelensky in an interview with CNN on Friday. Zelensky alleged that Russia may use tactical nukes against his country, without providing any proof to back up the bold claim. 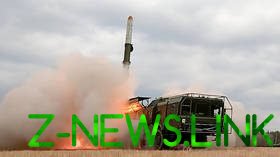 “Not only me – all of the world, all of the countries have to be worried because it can be not real information, but it can be truth,” he said.

Zelensky’s claims have been rubbished by top Russian officials, with Foreign Minister Sergey Lavrov firmly rejecting the idea that Moscow could resort to the use of tactical nuclear weapons in Ukraine.

“I cannot comment [on] something, which a not very adequate person pronounces,” Lavrov told India Today in an extensive interview on Tuesday. The top diplomat pointed out that Zelensky was the only one to speak about use of nuclear weapons, while Moscow had never mentioned the use of nuclear weapons as an option during its military operation.