Home / WORLD / Now that the US election is over, Twitter reverts retweet policy admitting it failed at ‘more thoughtful amplification’

Now that the US election is over, Twitter reverts retweet policy admitting it failed at ‘more thoughtful amplification’ 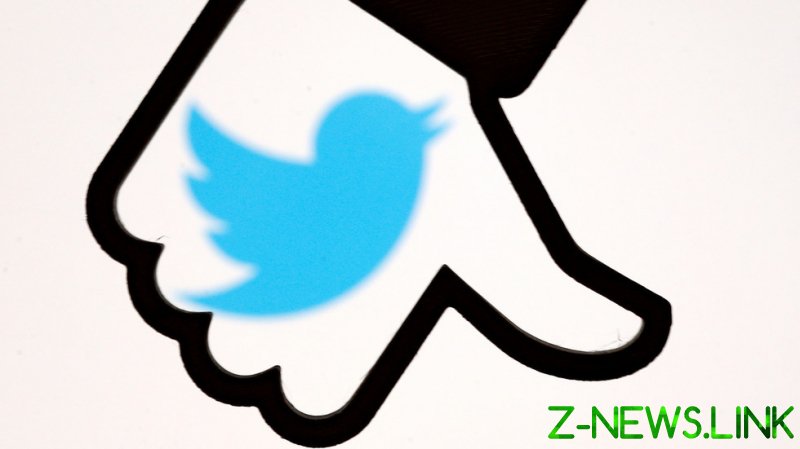 As of Wednesday, Twitter has re-enabled the “standard retweet behavior” and removed the quote default imposed on October 21.

“We hoped this change would encourage thoughtful amplification and also increase the likelihood that people would add their own thoughts, reactions and perspectives to the conversation,” the company said in a blog post. In reality, 45 percent of quote-tweets consisted of a single word and 70 percent contained fewer than 25 characters, Twitter admitted.

The goal of quote tweets was to “encourage more thoughtful amplification,” Twitter Support noted, adding, “We don’t believe that this happened, in practice.”

Ostensibly implemented to slow the spread of “misleading information” in the run-up to the November 3 US election, the change had the effect of reducing the overall amount of sharing on Twitter.

The change caused an uproar when it was announced, with many users outside the US objecting to having to go through the additional effort on account of an election that didn’t affect them. It also prompted some American users to wonder if Twitter was trying to put its thumb on the scale.

One of them was podcast host Dave Rubin, who called the rule change part of a “reality war” ahead of the election.

“Now that they got the result they want, they’re going back to the old way. Big tech is manipulating us in ways we can’t imagine,” Rubin commented after the announcement the rules have been reverted.

Twitter itself admitted its enforcement sought to “limit the spread of misleading information about election processes,” which included “pre-bunk” prompts on tweets to remind everyone in the US “that election results were likely to be delayed, and that voting by mail is safe and legitimate.”

Meanwhile, every suggestion – whether by President Donald Trump or a random private citizen – that there may have been any voter fraud, irregularities or abuses in the election was ruthlessly labeled as disputed or false, and blocked from being shared.

In another instance of seeking to protect the American public from inconvenient information, Twitter locked the New York Post out of its account for almost three weeks, citing a new policy against using “hacked” materials.

The newspaper founded by Alexander Hamilton in 1801 had reported on shady business deals in China and Ukraine by Democrat candidate Joe Biden’s son Hunter. Their source materials had not been hacked, but came from a laptop abandoned in a Delaware repair shop. Despite the lack of any evidence suggesting the story was an outside job, a motley crew of retired intel officials quickly branded it a “Russian disinformation” operation and the mainstream media refused to report on it.