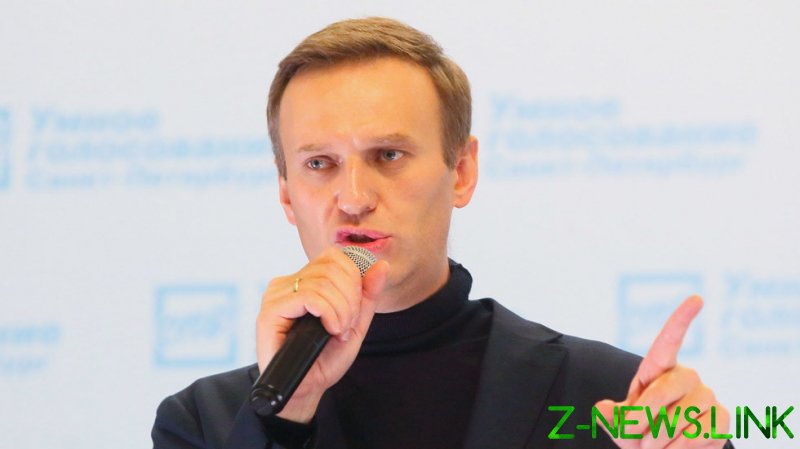 Berlin added that it will provide the new information to European Union partners and other international organizations. However, the Russian government says it has not been informed. The ‘Novichok’-like substance is from the same class as that allegedly used to poison Russian-born British intelligence agent Sergei Skripal, and his daughter, in Salisbury in 2018.

Though the spokesman did not blame the Russian state for Navalny’s poisoning, he called on Moscow to explain its position on the case. “The German government condemns this attack in the most resolute way,” Steffen Seibert added.

“At the initiative of the Charité hospital [in Berlin] the Bundeswehr’s [German military] special laboratory has carried out toxicological analysis of Alexei Navalny’s test samples,” Seibert explained. “The analysis provided indisputable proof of the presence of a Novichok class nerve agent.” He added that Chancellor Angela Merkel on Wednesday held a conference with a number of ministers and agreed a number of steps in the light of the latest data.

“The federal government will provide information on testing results to the EU and NATO through the Foreign Ministry’s channels,” he continued. Seibert added that “an appropriate joint reaction will be discussed.”

Fingers will no doubt now be pointed at Moscow. Russian Foreign Minister Sergey Lavrov said last week that “the Russian leadership clearly does not” benefit from Navalny’s illness, and slammed western governments for their “suspicious haste” in blaming Russia. Of these governments, Germany and the US have led the charge, with US Secretary of State Mike Pompeo calling for a criminal investigation into the alleged attack, and German Chancellor Angela Merkel making a similar demand, “in light of the prominent role played by Mr. Navalny in the political opposition in Russia.”

The US has already threatened to punish Russia with sanctions, and Siebert said on Wednesday that Germany would discuss “an appropriate joint response” with leaders in Europe and Washington.

On August 20, a plane carrying Navalny made an emergency landing in Omsk after the blogger had suddenly felt unwell on a flight from Siberia to Moscow. Navalny was taken to hospital in a coma and was hooked up to a ventilator. On August 22, he was flown to Germany for treatment. German doctors said on August 24 that they had found signs of Navalny’s intoxication with substances from the cholinesterase inhibitors group. The doctors added that there was no threat to his life but there was the possibility of long-term effects on his nervous system.