“Novaya Gazeta” has filed a lawsuit against the media Eugene Prigogine 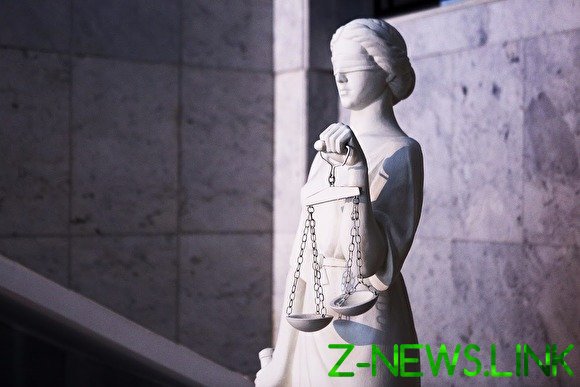 “The new newspaper” and journalists Denis Korotkov has filed a suit about protection of honor, dignity and business reputation of RIA “Federal news Agency” (the media included in the group “Patriot”, the Board of Trustees which is headed by Yevgeny Prigozhin). According to “Novaya Gazeta”, in publications of the FAN claimed that a doctor allegedly linked with the banned terrorist organization “Islamic state” and collaborating with the militia by order of Mikhail Khodorkovsky.

The materials of the Agency with the allegations appeared after the publication of the investigation “New” about the execution of Syrian soldiers also associated with the structures of Prigogine “PMC Wagner.”

In November 2019 the “New” has demanded from RIA FAN publicly to refute the information contained in articles, and to remove materials from the site, but no action had been taken.