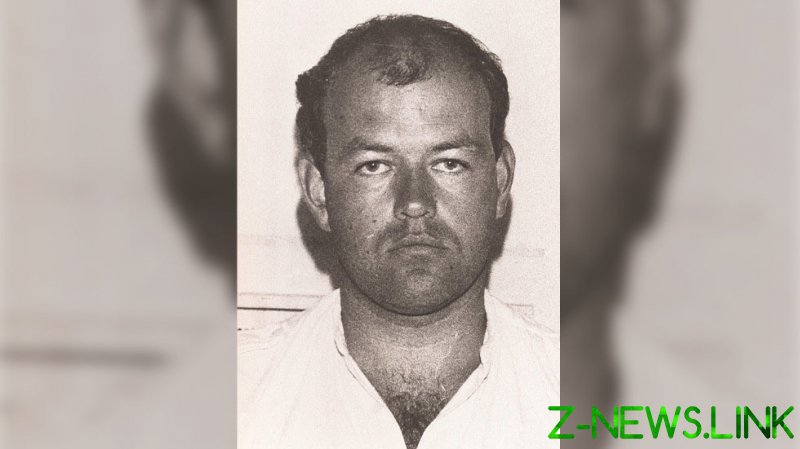 Pitchfork – who was the first person in the UK to be convicted of a crime using DNA evidence – was sentenced to life in prison in 1988 for the rape and murder of two 15-year-old schoolgirls in Leicestershire between 1983 and 1986.

In June, however, Pitchfork was deemed “suitable for release” by a Parole Board panel, which cited the murderer’s “progress made while in custody.”

Despite protests and several attempts to keep him in prison – including from South Leicestershire MP Alberto Costa, who said he was “appalled” by the Parole Board’s “immoral, wrong and frankly dangerous” decision – Pitchfork was released on Wednesday.

The Ministry of Justice issued a statement extending its “heartfelt sympathies” to the families of Pitchfork’s victims, Lynda Mann and Dawn Ashworth, and assured the public that Pitchfork would be monitored under strict conditions.

“Public safety is our top priority, which is why he is subject to some of the strictest licence conditions ever set and will remain under supervision for the rest of his life,” a Ministry of Justice spokesperson explained, adding that if Pitchfork ever “breaches these conditions, he faces an immediate return to prison.”

The mother of victim Dawn Ashworth warned in June that though Pitchfork “can’t hurt me any more than he has already by killing my daughter,” there will always be “other 15-year-old girls in the streets” that could potentially fall victim.

“If he was released, he could search for any victim he wanted to. He is a psychopath who should be kept in prison where he belongs,” she declared.

Pitchfork was previously afforded a taste of freedom in 2017, when he was allowed to roam the streets of Bristol unaccompanied on day release. Photos of Pitchfork visiting several shops, buying a sandwich, and eating on a bench as members of the public completely unaware of the murderer’s identity walked by horrified Brits and made headlines.

“This isn’t right. Young women and girls are at massive risk,” tweeted feminist activist Jean Hatchet, while journalist Charlie Peters declared, “This naive insanity has got to stop.”

Pointing out that “1 in 5 murders are committed on parole,” Louise Perry – a New Statesman columnist and campaigner against sexual violence – wrote, “If Colin Pitchfork rapes and kills another child, the individuals responsible for this decision should be held accountable.”