Notorious ‘joker virus’ that subscribes you to paid services back on Android devices, Belgian police warn 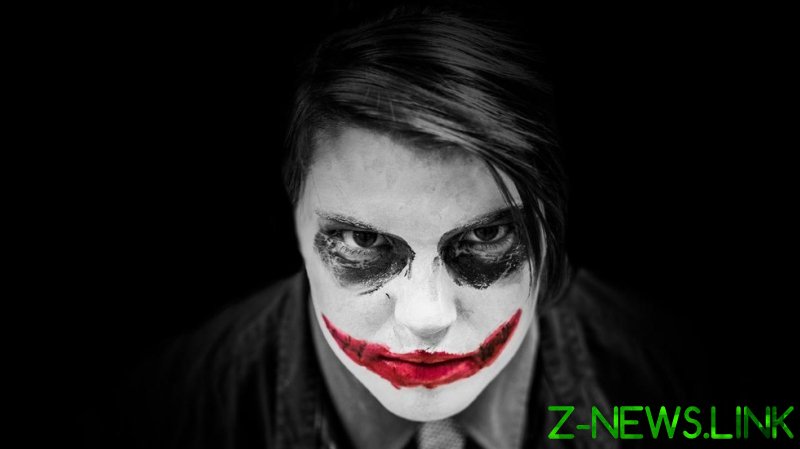 Belgium’s Police Fédérale released a statement on Friday morning warning people that the joker virus is back for Android. The announcement reported the malware has been spotted on eight different apps on Google Play Store.

The police say Google has since deleted the infectious apps from the Play Store but warned Belgium citizens that if they had downloaded one of them already, to delete it as soon as possible.

The following applications were noted as corrupted with the Joker virus:

According to cybersecurity company Quick Heal Security Lab, the malware can infiltrate your text messages, contacts, and other sensitive information on your smartphone, and subscribe you to websites offering paid services.

“You risk a big surprise at the end of the month on your bank account or your credit card,” wrote the Belgian police.

Last year, Google deleted 11 apps from the App Store spreading the joker virus, but the ‘trojan’ malware – which means it is activated only when a user interacts with it in the form of an app installation – has now made an unwanted reappearance.

In June, the European Commission announced the Joint Cyber Unit – a project designed to tackle a rising number of serious cyberattacks in the European Union.