Home / WORLD / ‘Nothing better to do?’ CDC mocked for tweeting about ‘inclusive language’ guide as Covid-19 rages

‘Nothing better to do?’ CDC mocked for tweeting about ‘inclusive language’ guide as Covid-19 rages 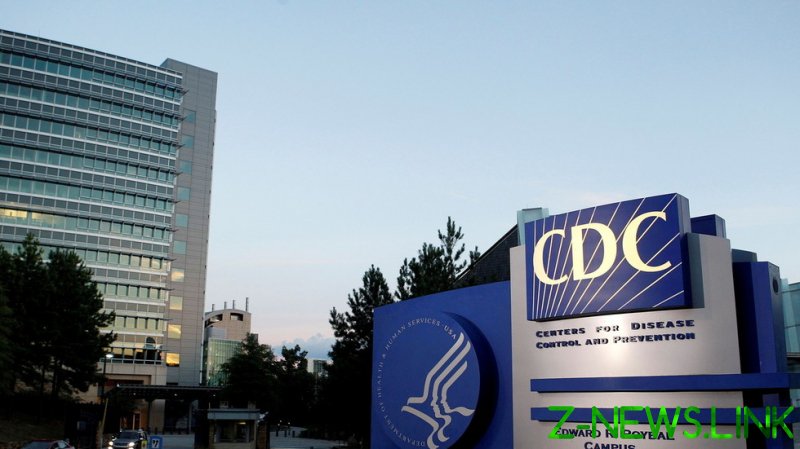 “Are you using inclusive language?” the CDC asked Twitter users in a post on Friday. The message linked to the agency’s recently issued “health equity guiding principles for inclusive communication,” which advises against using such language as “inmates” and “biologically male” and instead saying “persons who are incarcerated” and “designated male at birth.”

The post, which quickly got a lot more replies rather than retweets, came on the heels of CDC director Rochelle Walensky doing a CNN interview on Friday to speak out against gun violence as a “serious public health threat” and declare that “something has to be done.” With the Covid-19 pandemic continuing to run rampant, infecting more than 1 million Americans in just the past week, critics questioned what became of the CDC’s mission of “disease control and prevention.”

“How’s this for inclusive?” one commenter asked. “You all have lost my confidence by failing to follow the science.”

Others suggested the CDC apparently has “nothing better to do than push this woke idiocy,” and is veering off into the Biden administration’s political agenda when the agency has “a pandemic to battle.”

Twitter users pointed out a number of absurdities in the CDC’s language guidelines, such as saying “people who smoke” instead of “smokers” and “people experiencing unsheltered homelessness” instead of “homeless.” Among the no-no terms is “stakeholders,” which, the CDC said, “has a violent connotation for some tribes and tribal members.”

Podcast host Allie Beth Stuckey was among many Twitter users who rejected the CDC’s inclusivity guidelines. “I use terms like ‘men’ and women’ to make sure I am including everyone who exists and has ever existed,” she said.

A self-described “normal black man in abnormal San Francisco” likened the CDC’s recent political forays to the US military’s use of leftist ideology. “Yup, we can all see the positive effects focusing on stuff like inclusive language brought the military,” he said. “Now let’s distract from the war on Covid, too.”