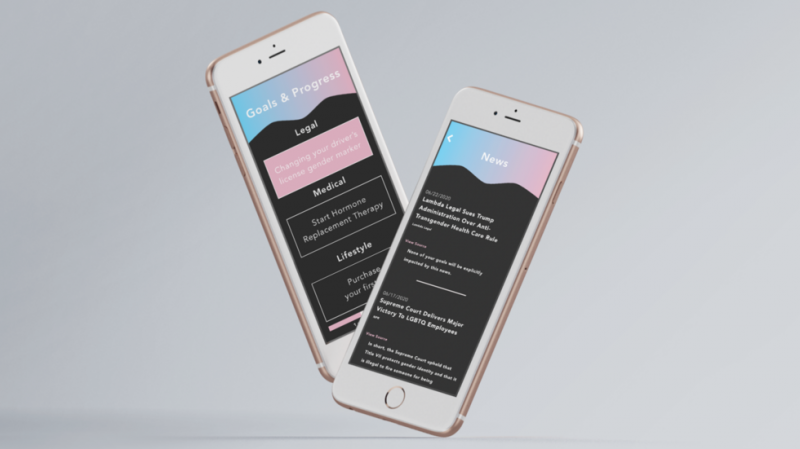 Created in 2019, Euphoria has been billed as an app designed to help individuals navigate gender transition, as well as provide people with support once they complete the procedure.

The platform hosts three different services: Clarity, Bliss, and Solace. Clarity helps people who are just beginning to transition, providing them with ways to track and record their feelings during the process. Bliss is a budgeting tool that aims to help people in the trans community become more financially responsible, and Solace is a resource guide for those undergoing transition. The app is free to use, but has subscription-only features.

Co-founder and CEO Robbi Katherine Anthony described the app as a “guidebook” for transitioning. Anthony said its ultimate goal was to keep trans people “alive,” noting that the community has a high suicide attempt rate.

Nevertheless, the business model apparently appealed to investors, including Chelsea Clinton, who have poured a combined $250,000 into the project.

The app has received a lukewarm reception on social media, however.

Others were insulted by the insinuation that trans people needed special help with managing their money, arguing that the app was reinforcing hateful stereotypes about the community.

Numerous other commenters wondered how many transitions could have been funded using Euphoria’s start-up money, apparently suggesting that the cash had been misallocated.

Commenters also said they felt “commodified” by Clinton’s involvement in the project, and suggested that, if she were serious about helping the trans community, she could use her political connections to help push through universal healthcare.

According to someone who downloaded the app, the “guidebook” urges trans people to be courteous with law enforcement agents in situations where they are misgendered by an officer.

Still, the app had its defenders. One Twitter user reminded everyone that if they didn’t like the idea of Euphoria, they didn’t have to use it.