Home / WORLD / Not so long ago, feminists wanted women to compete with men in sport. Now they’re furious at having to take on trans athletes

Not so long ago, feminists wanted women to compete with men in sport. Now they’re furious at having to take on trans athletes 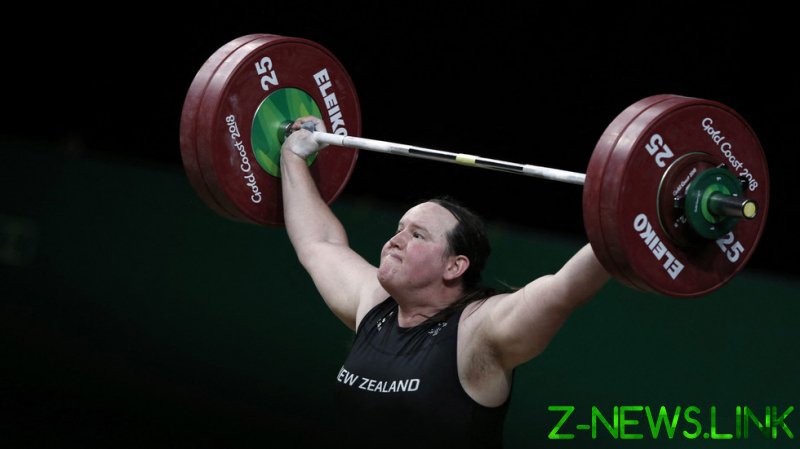 Feminists have been up in arms of late about the intervention into women’s sports of males who declare themselves to be females. And this is not an unreasonable concern. For if encouraged, or even allowed, this will spell the death knell for distaff athletic competitions.

The biological truth is that boys, whether they declare themselves females or not, are stronger, faster, quicker, and more agile than girls. This gives them a gigantic competitive advantage in pretty much all sports.

For example, in 2018 alone almost 300 high school boys across America beat the women’s world record in the 400 meters. Similar disparities exist between teenage boys and female Olympic champions in many other track distances, in field events, and in swimming. John McEnroe famously speculated that if Serena Williams, one of the best female tennis players who ever played, competed on the male tour, she would rank around 700th at best.

(There is, though, one counter example to the general rule that top male athletes can outcompete the best females: endurance events. For example, women are very competitive with men in ultra-marathons; the longer the race, the better females do, relatively.)

The latest episode to cause controversy concerns New Zealand weightlifter Laurel Hubbard, who previously lifted weights as a male. The Olympic authorities of that nation have not yet decided whether to choose her to represent them at this year’s event in Japan, but they might well. And if they do, there goes a possible spot that might have been given to a biological woman. Feminists are once again outraged.

There are now numerous cases on record in which transgender females have entered women’s races, and pulverized the field. The feminists are quite right to object to this undermining of girls’ sports. Happily, enlightened states such as Mississippi are now protecting young women from these unwarranted and unjustified invasions. Republican Mississippi Gov. Tate Reeves just signed a bill to that effect.

However, it was not that long ago that the shoe was on the other foot for feminists. At that time, they were demanding that girls be allowed to compete with boys in sports such as wrestling. The male wrestlers were appalled. Boys were told not to hit girls, nor to crush them.

What to do? How to quell this incursion? Start the match flat on your back, lie there, get pinned, and allow the girls to win all the competitions? Take the opposite tack? The former didn’t embarrass them, and the latter went against the grain of civilized order. The result was a despoliation of the sport of wrestling, courtesy of the feminists.

What about males who have changed gender? Are they to have no competitive arenas of their own? Due to their use of estrogen, they are weaker and less competitive than otherwise would have been the case, but still way stronger than undrugged girls. And their female counterparts are stronger and thus more competitive than they were before, thanks to doses of testosterone, but still nowhere near the level of males.

No, they should not be banished from sports rivalry. They, too, deserve to experience the joys of competition. They should be allowed to organize their own events, whether in high school, college, or the Olympics. We already have the Paralympics. Why not also separate events for transgender athletes?

The feminists are hoist by their own petard.