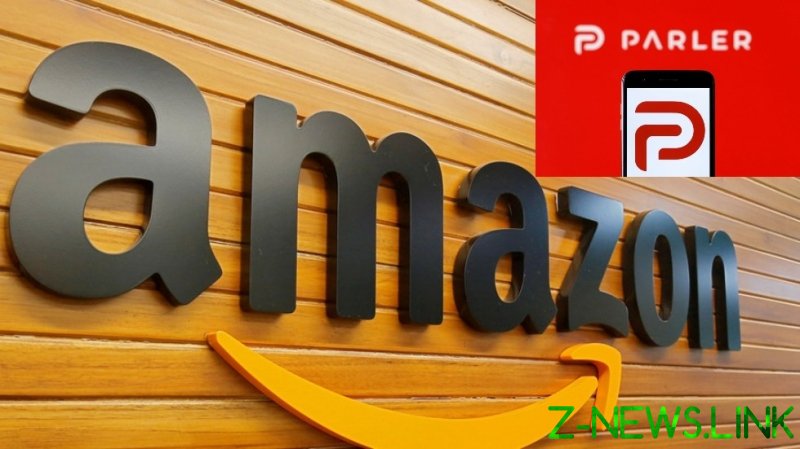 US District Judge Barbara Rothstein has sided with Amazon in the dispute, saying it is within the company’s right to suspend hosting services to the social media platform, which had become relatively popular with conservatives and Donald Trump supporters for its hands-off approach to moderating content.

“The Court rejects any suggestion that the public interest favors requiring AWS [Amazon Web Services] to host the incendiary speech that the record shows some of Parler’s users have engaged in. At this stage, on the showing made thus far, neither the public interest nor the balance of equities favors granting an injunction in this case,” Rothstein wrote.

Parler argued in its lawsuit that Amazon, one of many companies to sever ties with the social media platform following the protest at the Capitol on January 6, that Amazon’s decision was based on “political animus” and was meant to benefit competitor Twitter, which many users left in favor of Parler, citing political bias concerns.

Amazon argued that Section 230 of the Communications Decency Act, which protects internet companies from being sued over what users post, allows companies the legal right to reject hosting certain content.

“That is precisely what AWS did here: removed access to content it considered ‘excessively violent’ and ‘harassing,'” attorneys for the company wrote in a submission to the court.

Amazon, which suspended services to the company on January 10 following Google Play and Apple doing the same, argued Parler had received multiple warnings about content posted to their site, including violent threats from users against public officials, but refused to remove the posts in question.

Parler CEO John Matze has called the suspension of his platform by multiple companies “shocking” and support for the bans “disgusting.” He also said he has received death threats and was forced to leave his home following critics’ linking Parler to events at the Capitol.

“People are threatening my life,” he told Fox News this month. “I can’t go home tonight. So this is really a lot, you know. This is not just our civil liberties. [Big Tech] can shut down a billion-dollar company, half-a-billion dollar company overnight.”

On top of the company’s lawsuit being rejected, Thursday also held the bad news of the House Oversight Committee’s chairwoman calling for the FBI to investigate Parler’s role in the US Capitol riot. She also alleged, though presented no proof, that the social media platform has ties to Russia, claiming that it’s using it to sow division in the US.