Not gates: Forbes releases latest list of the rich 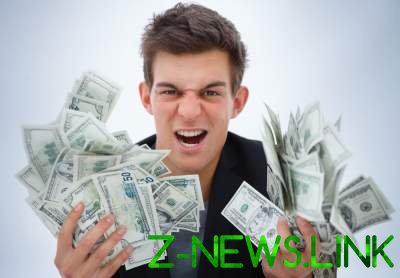 Such a turn of events nobody expected.

The first position of the ranking, strange as it may sound, is not bill gates, the founder of the largest worldwide, an Amazon company, which sells services and items through the network: and we are talking about Jeff Bezosa.

It is noted that as the founder of the Amazon is estimated at 93.1 billion. Next in the list is the former head of Microsoft bill gates with the figure of 89.9 billion dollars, and the honourable third place was occupied by American businessman Warren Buffett (one of the most famous investors) is 80.6 billion. By the way, in Ukraine made a rating like this, where the first position is occupied by billionaire Rinat Akhmetov.

See also:  Archaeologists have unearthed the gates of the ancient city

Followed by a mass of known individuals, and the fifth position is incumbent Ukrainian President Petro Poroshenko. Akhmetov also has a world ranking (TOP 500) of the richest people, where is the “modest” 403-e a place.