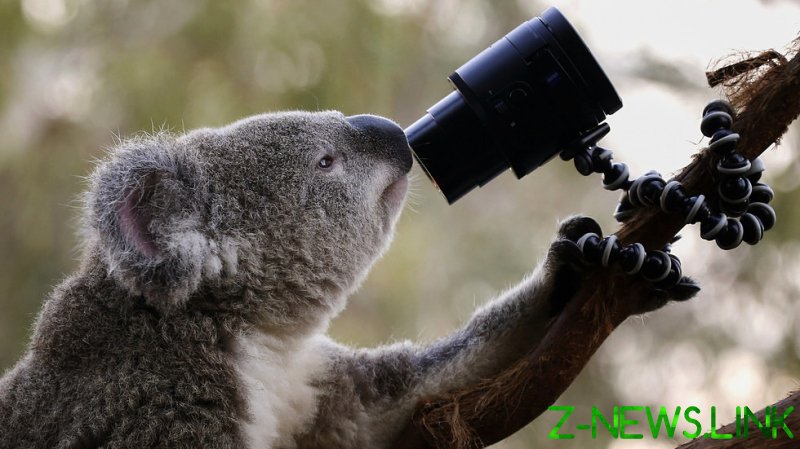 A team of artificial intelligence specialists from Griffith University in South East Queensland have been working on high tech cameras they plan to install at koala crossings on the east coast of Australia. Their aim is to train the equipment to use ‘facial recognition’ technology on the animals, to be able to better understand koalas’ patterns, if any, in crossing the roads.

The study plans to challenge their AI equipment to not only distinguish koalas from other animals, but to be “powerful enough” to determine individual koalas. To create recognition patterns, researchers will team up with koala conservation groups and sanctuaries in the area, who can describe certain koala appearances and movements.

The local government has allocated AUS$90,000 for the project, which will see a network of devices with cameras, motion sensors, internet modules and solar panels placed on the roads. As part of the pilot study, 20 cameras will be installed on roads near Brisbane by the end of July.

“Animal movement will trigger image capture, with images transferred to a server at Griffith University. Computer vision and machine learning systems will be used to process images, allowing for automatic detection and recognition of individual koalas,” said Jun Zhou, Associate Professor from Griffith’s School of Information and Communication Technology, who is leading the study.

Specialists say they will be analyzing this data to try and understand how the cuddly creatures are moving across habitats and whether they need any assistance while crossing the roads in particular. “The goal of this project is to set up an AI-based monitoring facility to monitor the koalas’ road crossing behaviors, so that we can analyze how many koalas are using the facilities to cross the road using underground pathways or the above-road crossings,” Zhou said.

Australia has been tracking its koalas for years, using various tags and GPS sensors, to help preserve the declining population. Mostly living along the country’s eastern coast, koalas have been vulnerable to road incidents and both man-made and natural habitat loss. More than 60,000 koalas were killed or harmed in devastating bushfires in 2019, with the World Wide Fund for Nature-Australia having warned the species could be extinct there by 2050.

Australia, a member of the Five Eyes alliance, already boasts one of the most advanced mass surveillance networks, and Sydney has recently made it to the list of top 10 “most surveilled cities in the world” outside of China.