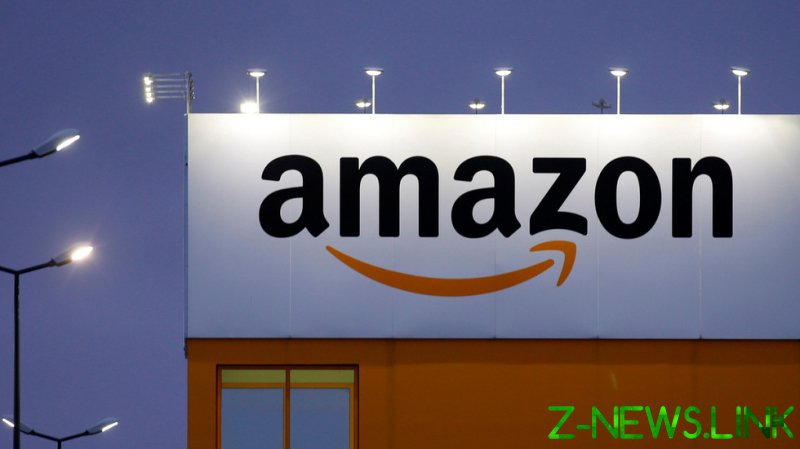 The online retailer has been mocked and ridiculed for the seemingly inorganic support that it has received on social media amid claims of poor working conditions and an attempt by some employees to unionize.

Thanks to leaked internal documents obtained by the Intercept, we now have a better understanding of who may be behind the barrage of messages, which might range from anti-union outbursts to praise for the number of toilets located in Amazon warehouses.

In 2018, the corporation launched a program under the name “Veritas,” which recruits and trains employees to “set the record straight” about Amazon. While the initiative has already been publicly acknowledged, the leaked documents shed light on the type of “ambassadors” it was hoping to enlist.

Fulfillment center workers participating in the program are required to have “a strong performance background and a clean HR record, be authentic, have a great sense of humor, and be excited about speaking their mind and rebutting our critics in a polite, blunt way,” according to the leaked internal memo.

The revelation may come as a surprise to social media users who have relentlessly mocked the company’s Twitter army, which seems to be comprised of pre-packaged rebuttals to issues such as long working hours and inadequate compensation.

The document, marked as “confidential,” also includes examples of sassy comebacks that ambassadors can use to push back against criticisms of Amazon and its leadership. It also provides guidance on how participants on the program might set up their Twitter account, including screenshots of profile photos and bios.

The company admitted in 2018 that it pays employees to “honestly share the facts” about their working conditions. But the program has apparently gone into overdrive as Amazon faces criticism from lawmakers such as Senator Bernie Sanders (VT-I) and his Democratic colleague from Massachusetts, Elizabeth Warren. The flood of pro-Amazon tweets has intensified in the past few days as workers at a warehouse in Bessemer, Alabama begin a voting process to unionize.

While the ambassadors in the program are all purportedly real people, some of the PR help that the company has received has raised red flags. Numerous suspicious accounts have popped up in defense of the company, including some using the website Thispersondoesnotexist.com to generate a fake photo using AI.

The questionable tweets aren’t just restricted to Amazon’s reported paid supporters, however. An official account operated by the company appeared to show off its own rebuttal skills by sarcastically commenting on reports that overworked employees were forced to pee in bottles because they weren’t given time to use a restroom.