Home / WORLD / ‘Not an invitation to look up my skirt’: Women’s golf star Michelle Wie tees off on Rudy Giuliani after panties ‘joke’

‘Not an invitation to look up my skirt’: Women’s golf star Michelle Wie tees off on Rudy Giuliani after panties ‘joke’ 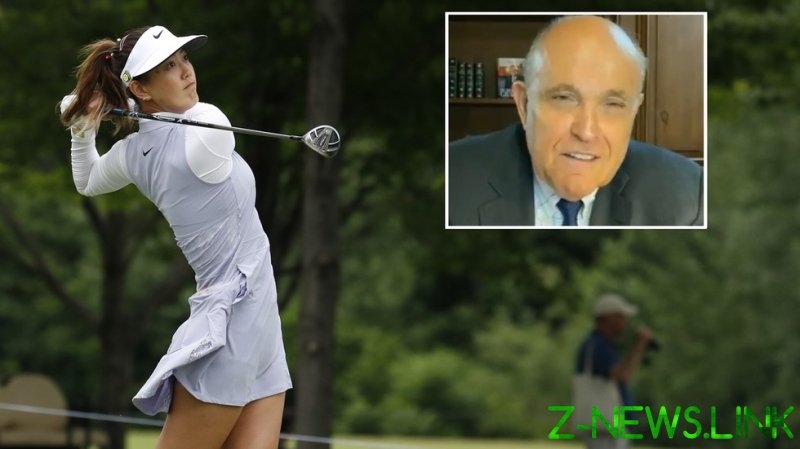 Asking Bannon’s permission to tell a “funny story”, Giuliani went on to recall how he and Limbaugh had been pursued by the paparazzi around the course, with Limbaugh joking that they were hounding Giuliani. 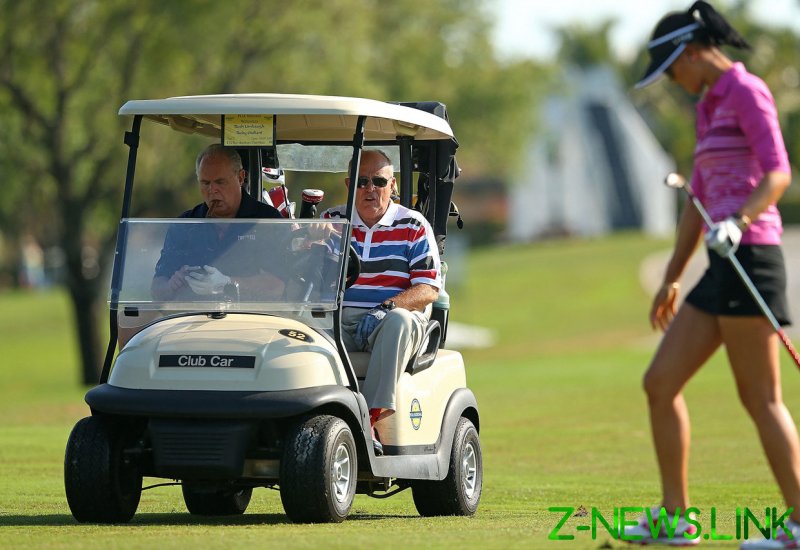 Guliani and Limbaugh look on as Wie plays during the Els for Autism Pro-am at The PGA National Golf Club Palm Beach in 2014. © AFP

Giuliani then explained that the press pack were actually pursuing golfer Wie – who was also playing at the event – supposedly to get a glimpse of her “panties” while she was putting.

“She has a strange putting stance, she bends all the way over and her panties show,” Giuliani said.

“The press was going crazy… because they were trying to take pictures of her panties.

“I said, Roger [sic], it’s not me, it’s not you, it’s her panties!” Giuliani chuckled to himself.

Giuliani seemed to gauge by Bannon’s straight-faced reaction that the gag had not gone down well, asking awkwardly, “is that OK to tell that joke, I’m not sure?”

“Well you already told it, so…” replied Bannon.

“So the story is first they’re driving and then it’s Wei’s ‘panties.’ That’s not even a story. By the way, female golfers often wear ‘skorts.’ Those aren’t panties,” one person wrote.

“Can we pass a law that Giuliani is never allowed to say the word ‘panties’ again?” read another comment.

The story soon came to the attention of Wie herself, who responded in a post on social media without mentioning Giuliani by name.

“What this person should have remembered from that day was the fact that I shot 64 and beat every male golfer in the field leading our team to victory,” wrote the 31-year-old star.

“I shudder thinking that he was smiling to my face and complimenting me on my game while objectifying me and referencing my ‘panties’ behind my back all day.”

“What should be discussed is the elite skill level of female professionals rather than what they wear or their appearance.

“My putting stance six years ago was designed to improve my putting stats (I ended up winning the US Open that year). NOT as an invitation to look up my skirt!” Wie added.

“Nike makes skirts with shorts built in underneath for this exact reason… so that women can feel CONFIDENT and COMFORTABLE playing a game that we love.” 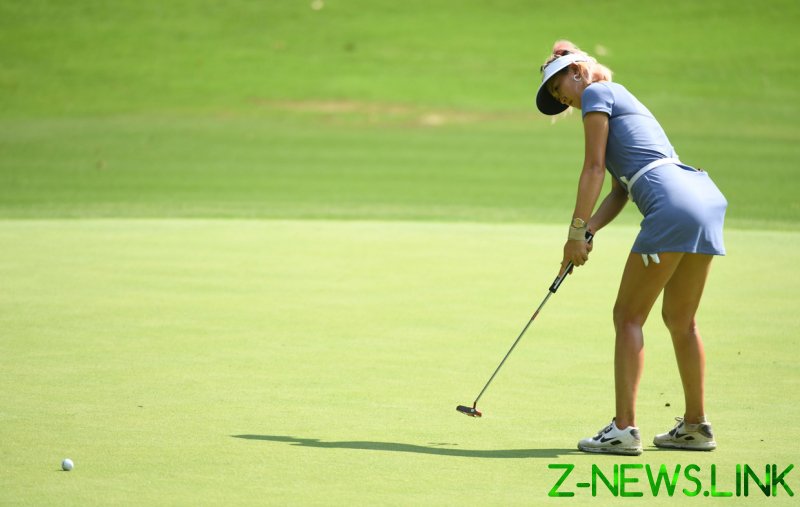 One of the most recognizable names in women’s golf, Wie was a child sensation before turning professional in 2005.

She won her first Major at the US Women’s Open in 2014, and is a five-time title winner on the LPGA Tour.

Wie is currently on maternity leave, having given birth to a daughter last June. She is married to Jonnie West, son of NBA legend Jerry West. 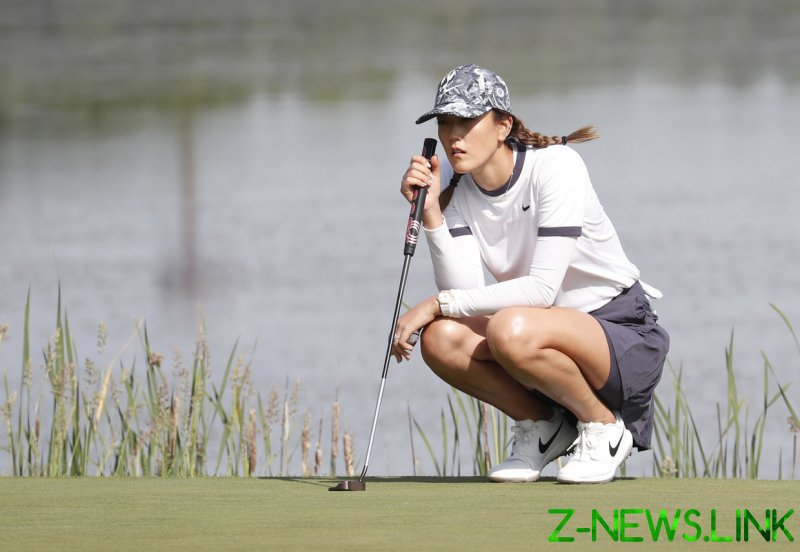 Wie is currently on a break from the sport. © Reuters