Home / WORLD / Norway was covered by a huge flood

Norway was covered by a huge flood 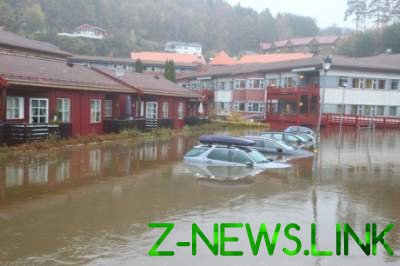 Blocked several roads, there is a risk of the collapse of one of the bridges.

To the closure of roads brought heavy rains that continued for last days. In the commune of Poland which received the highest rainfall this weekend, the whole village was isolated in connection with the risk of collapse of the bridge.

See also: In France a pleasure boat crashed into a buoy: there are dead and wounded

On Monday, the heavy rainfall stopped, but it is expected that they will resume in the evening. Police urged drivers to be careful on the road and adjust the route of their trips, given the road closures. High water came to Norway just three weeks after the previous severe flooding, resulting in damages in the amount of 53 million euros. 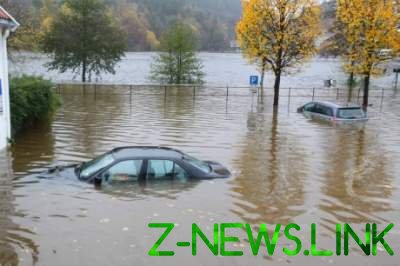