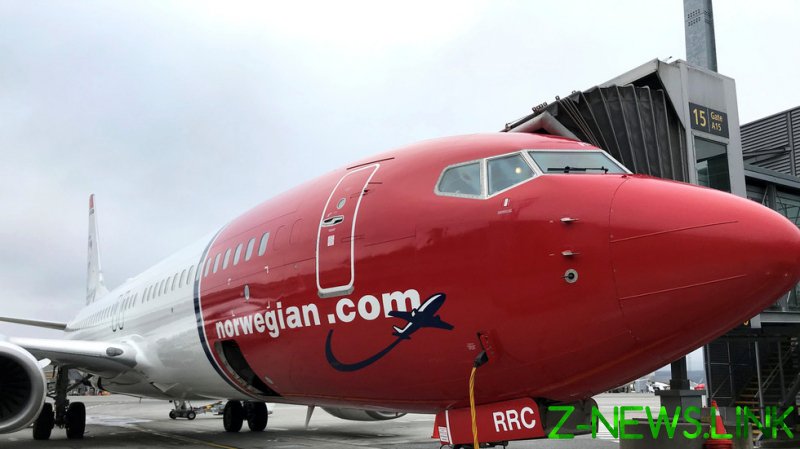 The Norweigan government released a statement on Friday in which it explained that the decision to bar direct flights from the United Kingdom will be lifted, starting on Saturday at 17:00 local time (16:00 GMT), but that strict health guidelines for people coming from the UK will continue.

Under the rules, individuals traveling from the UK must be tested for Covid-19 as soon as possible and no later than one day after arrival. A second test must be taken a week later and be made available before the mandatory quarantine period ends.

Quarantine rules are also more strict for those entering Norway from the UK, with some exemptions to the self-isolation period either removed or tightened for travelers. However, individuals who can prove that they tested positive and recovered from the virus within the last six months will not have to quarantine upon arrival.

The travel ban and restrictions were first introduced on December 21 and extended to January 2, in an attempt to stop the spread of a new strain of coronavirus first detected in Britain back in September.

The variant of the virus, known as SARS-CoV-2 VOC 202012/01, is believed to be more contagious but so far there is no strong evidence to suggest that it is more deadly than SARS-CoV-2. British Prime Minister Boris Johnson told the public it could be up to 70 percent more transmissible than the original variant. Virus mutations are a natural occurrence and usually new variants are weaker.

Despite questions about whether the strain actually poses new risks, the UK government used it to impose tighter restrictions on movement and gatherings, essentially ‘canceling’ Christmas and New Year for most of the country.

The discovery triggered an international response. Norway was one of more than 50 nations to suspend travel to and from the UK amid concerns about the mutation, even though many health experts speculated that it was likely already present in many other parts of the world. Japan took the restrictions one step further, announcing last week that it would halt all foreign arrivals to the country until the end of January. However, Japanese nationals and foreigners living in Japan will still be permitted to return.

The new strain has already been found in numerous European countries, including Denmark, France, Germany, the Netherlands, Sweden and Spain.