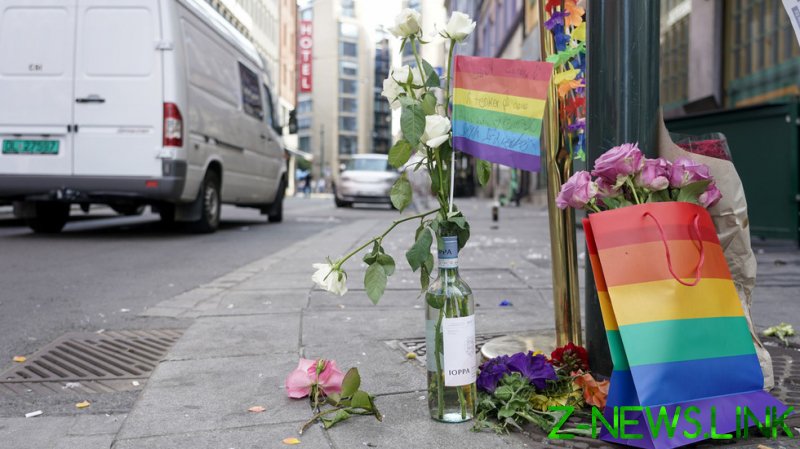 Norwegian police have launched a terror probe over a shooting spree that left two dead and many injured in downtown Oslo in the early hours of Saturday.

A gunman opened fire on bystanders at around 1:00am local time near several entertainment venues including a popular gay bar.

“Two people are dead and several injured after a serious incident at CJ Hambros Plass in central Oslo. Police have arrested the suspect. The incident is being investigated as terrorism,” Oslo police said in a statement on Saturday morning.

In their latest update, police said 21 people are injured, 10 of them seriously.

Prosecutor Christian Hatlo said the 42-year-old suspect has been charged with murder, attempted murder and terrorism. The man was described as a Norwegian national, born in Iran, who was known to the police before the attack.

The gun rampage took place ahead of the Oslo Pride Parade, the highlight of a 10-day LGBTQ+ festival, which was scheduled to start on Saturday. The organizers have since canceled the event following recommendations from police.