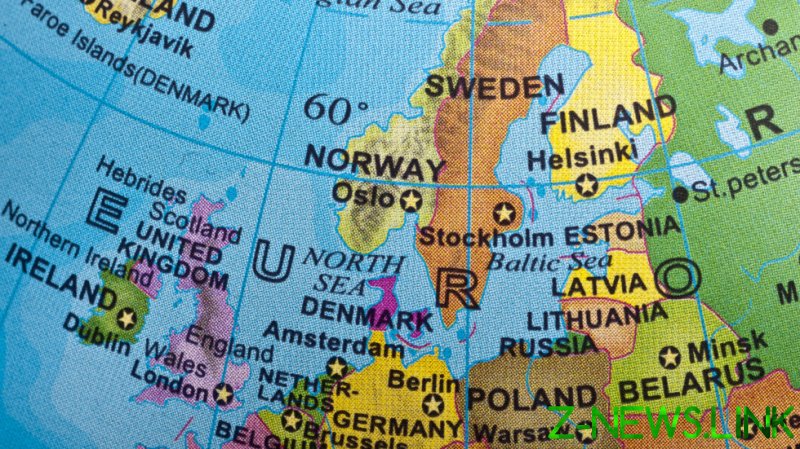 Norway has adopted a new name for Belarus to be used in official documents, Foreign Minister Anniken Huitfeldt announced on Sunday. The country will now be called Belarus instead of Hviterussland, a historic Norwegian name for the region literally meaning “White Russia.”

“From today on, the International Day of Solidarity with Belarus, we no longer use the name Hviterussland in the Norwegian language,” Huitfeldt announced on Twitter.

The decision was made during a visit by Belarusian opposition figure Svetlana Tikhanovskaya, who claims to have won the country’s 2020 presidential election. She finished runner-up in the election that triggered mass protests and was not recognized in the West amid claims that the polls were neither free nor fair. 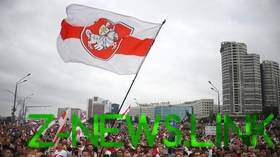 “I was happy yesterday to tell Svetlana Tikhanovskaya, the leader of the democratic movement, about this. We support the struggle of the Belarusian people for freedom and democracy,” Huitfeldt added.

Tikhanovskaya fled her home country in 2020 after publicly rejecting the election result, which handed the longtime Belarusian President Alexander Lukashenko a landslide win. She has since toured Western countries, rallying support for the Belarusian opposition and her presidential claims.

It was not immediately clear how Norway’s move would help Tikhanovskaya’s cause, given that ‘Belarus’ has been the official English-language name of the country since it gained independence after the collapse of the Soviet Union. The name was adopted instead of the word ‘Byelorussia’, which, in the Soviet era, replaced the name “White Russia” used to refer to the region during the time of the Russian Empire.