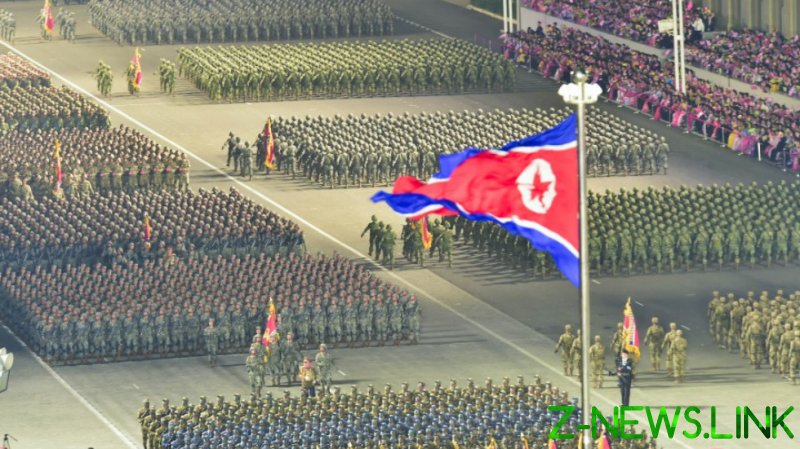 North Korean leader Kim Jong-un has promised to take decisive action and “crush” any “hostile” foreign power, just days after saying Pyongyang would advance its own atomic arsenal “at the fastest possible speed.”

Speaking after a meeting with senior officials involved in organizing a major military parade earlier this week, Kim pointed to growing threats in a world where “powers clash fiercely and keep getting stronger,” including in the nuclear sphere, arguing that “overwhelming” might is the only guarantee of his country’s security.

“In order to preemptively and thoroughly crush all threatening actions, including the continued and aggravated nuclear threat by the hostile forces, if necessary, the Party Central Committee will firmly maintain the absolute superiority of our revolutionary force and continuously raise it,” Kim said, as cited by the state-run KCNA. 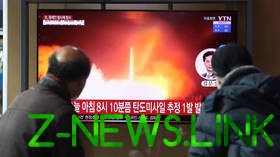 The remarks follow a pledge from Kim earlier this week to “continue to take measures for further developing the nuclear forces of our state at the fastest possible speed,” insisting the DPRK must be ready for a nuclear deployment “at any time” amid steadily rising tensions with the United States.

Pyongyang has carried out a series of weapons tests this year, including an intercontinental ballistic missile (ICBM), its first such launch since 2017 following a self-imposed moratorium on major arms tests. Those moves coincided not only with the Joe Biden presidency in Washington, but a change in leadership in Seoul more recently, with South Korean President-elect Yoon Suk-yeol taking a much harder line against the north than the prior head of state.

Both Biden and Yoon’s predecessors – presidents Donald Trump and Moon Jae-in, respectively – made significant diplomatic inroads with Pyongyang, resulting in a number of summits, including a historic face-to-face meeting at the infamous demilitarized zone (DMZ). Those efforts later fizzled, however, leaving relations between all sides in limbo before Biden took office in 2021.