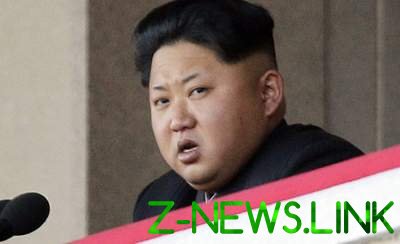 North Korea does not intend to stop the development of nuclear programme in 2018.

The DPRK will continue to develop nuclear weapons In the official notification says that Pyongyang will not abandon the development of nuclear weapons until the country would threaten Washington and its allies in the Pacific region.

Recall that in 2017, the UN security Council has significantly strengthened sanctions and international pressure on North Korea. The resolution aimed to limit about 90 oil, gas and textile exports to the DPRK.