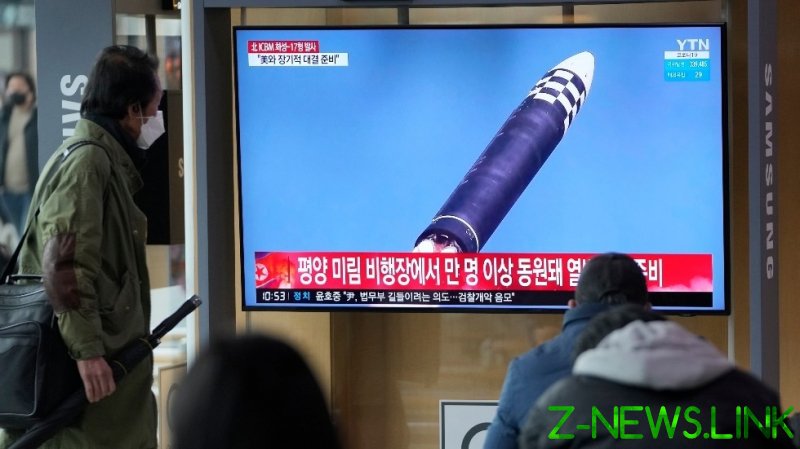 Pyongyang’s nuclear forces would have no other choice, but to respond if the South decides to attack the country, Kim Yo Jong, a key adviser to her brother, North Korean leader Kim Jong Un, has said.

It was her second warning in three days, following Seoul’s claim that it could carry out a preemptive a strike against its neighbor.

“In case South Korea adopts military confrontation against us, our nuclear combat forces are inevitably obliged to carry out its mission,” she said as cited by KCNA state news agency.

Seoul would “suffer a terrible disaster unimaginable by far, if its army violates even an inch of our land,” Kim added.

“It is not a threat,” but only an explanation of how Pyongyang would react to hypothetical “reckless” actions by its neighbor, the member of North Korea’s State Affairs Commission pointed out.

She was referring to last week’s statements by South Korean defense minister Suh Wook, who mentioned the possibility of a preemptive strike against Pyongyang. Seoul can “accurately and swiftly strike any targets” in the North with high-precision weapons, he insisted.

“Preemptive strike on a nuclear state is a wild dream,” Kim insisted. 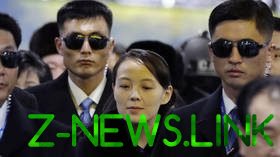 She already responded to the South Korean defense minister’s claims on Sunday, calling him a “confrontation maniac” and promising that Pyongyang will hit major targets in Seoul in case of “dangerous military action” by the South. But this time Kim decided to ramp up the rhetoric even further by adding nukes to the mix.

Unlike Pyongyang, Seoul doesn’t possess nuclear weapons, but is a major ally of the US and is armed with state-of-the-art American military hardware.

The heated exchange follows a series a weapons tests by North Korea this year, which, according to analysts in Seoul and Washington, were aimed at creating a new nuclear-capable intercontinental ballistic missile (ICBM) system, dubbed the ‘monster missile’.

The latest major test took place in February, with Seoul responding to it by test-firing multiple missiles and showcasing its F-35 jets in a training exercise.Pyongyang isn’t going to attack Seoul first, Kim insisted, pointing out that the North was against war between the sides as it would be disastrous for “the whole of the Korean nation.”