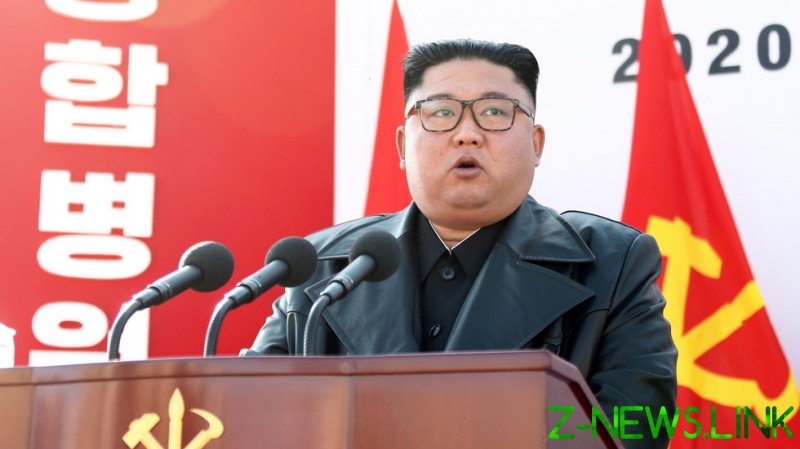 North Korean state media issued a scathing condemnation of US President Joe Biden on Saturday, decrying his “senility” and diagnosing a “problem in his intellectual faculty.” US sanctions on Russia will backfire, the article by the official KCNA news agency claimed, with Washington being the “final loser” on the world stage.

By accusing Russia of war crimes in Ukraine, the US is attempting to defame Russia and “achieve the collapse of its regime,” the article read. “This reminds one of ‘a guilty party filing the suit first’,” it continued, before accusing the US of the “merciless” killing of “millions of innocent civilians” in Afghanistan, Iraq and Yugoslavia.

Recently, Kiev and its Western backers floated ‘war crimes’ accusations against Russia, when they accused its troops of having killed scores of civilians in the Ukrainian town of Bucha. Moscow has vehemently denied the allegations, claiming instead that the evidence was manipulated by Ukraine as part of a propaganda campaign. The Kremlin has requested a UN inquiry into the incident.

President Biden had referred to Russian President Vladimir Putin as a “war criminal” who “cannot remain in power” even prior to the incident at Bucha. 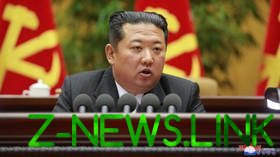 “Calling the head of a sovereign state a ‘war criminal’ and a ‘murderous dictator’ for no justifiable and confirmed reason…is an insult to the other nation and clear infringement of sovereignty,” the article continued. “Such reckless remarks can be made only by the descendants of Yankees, master hand at aggression and plot-breeding.”

“Perhaps, the trouble was caused by him reading a script which his aides prepared beforehand,” it continued. “If not, the conclusion could be that there is a problem in his intellectual faculty and that his reckless remarks are just a show of imprudence of an old man in his senility.”

Such arguments have long been made by Biden’s opponents in the US, who point to the 79-year-old president’s history of verbal slip-ups and apparent confusion as evidence of cognitive decline. “Gloomy, it seems, is the future of the US with such a feeble man in power,” the article continued.

The article went on to claim that US sanctions on Russia will only hurt the US. Commentators in the US and Europe have raised similar concerns, amid record high energy prices and multi-decade high levels of inflation in both regions.

North Korean officials and writers have a long history of attacking US presidents before Biden, with Donald Trump previously called a “dotard,” Barack Obama a “wicked black monkey,” and George W. Bush “a half-baked man and a philistine.”

The US’ policy of sanctioning its foreign enemies has always been a target of criticism from Pyongyang. North Korea itself has been extensively sanctioned by the US, EU and UN, especially over its nuclear program.