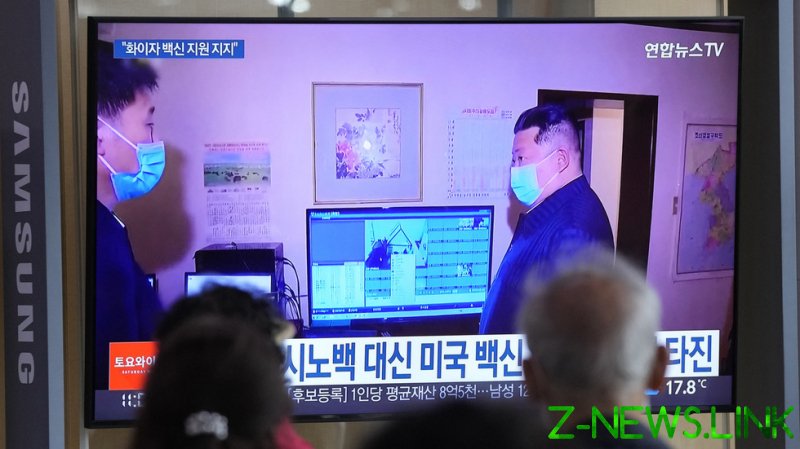 Speaking at an emergency politburo meeting on Sunday, Kim Jong-un issued an order “on immediately stabilizing the supply of medicines in Pyongyang City by involving the powerful forces of the military medical field of the People’s Army,” according to the state-run KCNA.

It is unclear how exactly the military will be involved in the nationwide effort to halt the spread of the mysterious “fever,”  but Kim specifically emphasized the need “to correct the vulnerable points in medicine supply system and take strong measures for transporting medicines.”

The order comes after Kim complained that the drugs released from the state stockpiles “have not been supplied to inhabitants through pharmacies correctly in time.” He accused civilian officials in charge of the epidemic response of “not properly recognizing the present crisis but only talking about the spirit of devotedly serving the people.” 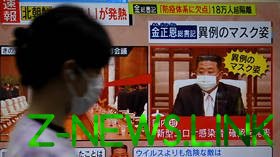 North Korea has been battling an “explosive” spread of the disease since late April, with a “maximum emergency quarantine system” and strict lockdowns introduced nationwide last week. Authorities have confirmed that at least one patient died carrying the Covid-19 Omicron variant, but without mass testing and vaccination programs they have stopped short of attributing any other cases to the virus behind the global pandemic.

The official death toll reached 50 on Sunday, as the total number of infected individuals had exceeded 1,213,550. Some 648 630 have recovered, while at least 564 860 are in quarantine or receiving treatment, according to the bulletin now published daily by the state media.

Most of the deaths so far are being blamed on improper drug prescriptions, overdoses and other cases of “negligence” by health workers. Some 1.3 million North Koreans are said to have been mobilized to help with “hygienic information service, examination and treatment,” while the health ministry has been compiling proper treatment “guidelines, methods and tactics.”