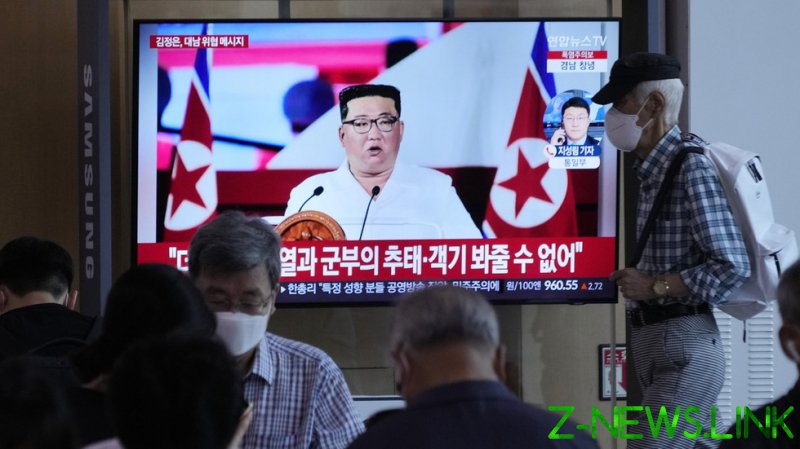 DPRK leader Kim Jong-un announced on Thursday that Pyongyang’s “nuclear war deterrent” was “fully ready” to respond to threats. Such saber-rattling is nothing new from Kim, but it does come after a slew of artillery and missile tests.

In a speech marking the 69th anniversary of the armistice that halted the 1950-1953 Korean War, Kim accused South Korea of pursuing “suicidal” confrontation against North Korea in a bid to deepen ties with “the US imperialists,” according to a transcript from the Korean Central News Agency.

“Our armed forces are now fully prepared to cope with any sort of crisis, and our state’s nuclear war deterrent is also fully ready to demonstrate its absolute power accurately and promptly true to its mission,” Kim declared.

The North Korean leader also accused Washington and Seoul of planning on stationing nuclear missiles in South Korea. While South Korean President Yoon Suk-yeol said last year that he would ask the US to deploy tactical nukes in his country, the Biden administration has ruled out the idea for now. 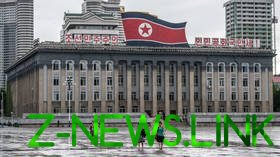 North Korea is estimated to have between 40 and 50 nuclear warheads, with the capability of producing six or seven more every year, according to the Arms Control Association. The US officially removed its nuclear weapons from South Korea in 1991.

Successive members of the Kim family have threatened for decades to step up development or deployment of these weapons in order to demand relief from international sanctions, or to get Western powers to the negotiating table. This scenario played out during the tenure of US President Donald Trump, with Kim and Trump threatening each other with nuclear annihilation throughout 2017, before meeting in person for two historic summits in 2018 and 2019.

While Trump’s overtures to Kim failed to achieve his goal of “denuclearization” on the Korean peninsula, they calmed the nuclear threats from Pyongyang for the remainder of his term in office. However, the North Korean military has stepped up its activity in recent months.

The South Korean military claimed earlier this month to have detected “trajectories” consistent with artillery shelling, and said in June that the north had fired projectiles from multiple rocket launchers and test-fired eight short-range ballistic missiles eastward.

The north is ready to conduct its seventh nuclear test “at any time,” Sung Kim, the US special representative to North Korea, claimed in June, after a lull in testing since an underground detonation in 2017.

On the other side, the US and South Korea are preparing for military drills in August. Pyongyang considers such exercises “provocations” or rehearsals for an invasion. Earlier this month, the US sent six F-35 stealth fighter jets to South Korea for a series of exercises, which Seoul said were aimed at “demonstrating the strong deterrence” of the US-South Korea alliance.