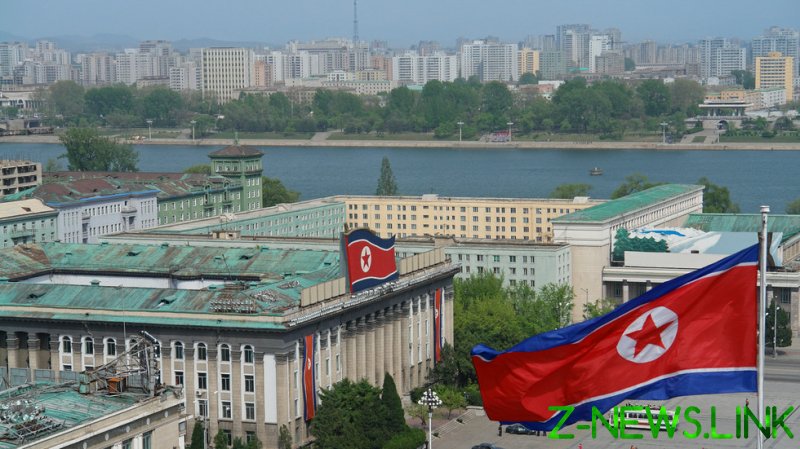 North Korea claimed in a statement on Tuesday that it could “shake the world” by firing a missile at the United States and suggested that it had hydrogen bombs, intercontinental ballistic missiles, and hypersonic missiles at its disposal.

“In today’s world where many countries waste time dealing with the United States with submission and blind obedience, there’s only our country on this planet that can shake the world by firing a missile with the U.S. mainland in its range,” North Korea’s Foreign Ministry stated on Tuesday.

“There are more than 200 countries in the world, but only a few have hydrogen bombs, intercontinental ballistic missiles, and hypersonic missiles.”

Responding to the statement, A US State Department spokesperson told The Hill that Washington sees Pyongyang as “a threat to international peace and security and the global nonproliferation regime,” but insisted that the US “harbors no hostile intent” towards the reclusive nation.

They also said that the US was committed to “limiting the reach” of North Korea’s “most dangerous weapons programs” and keeping US military personnel and their allies safe.

North Korea has already conducted seven missile tests this year alone, with many of them being fired towards the Sea of Japan. The country confirmed last week that it had test fired a Hwasong-12 intermediate-range ballistic missile for the first time since 2017. The missile is believed to be capable of striking the US territory of Guam.