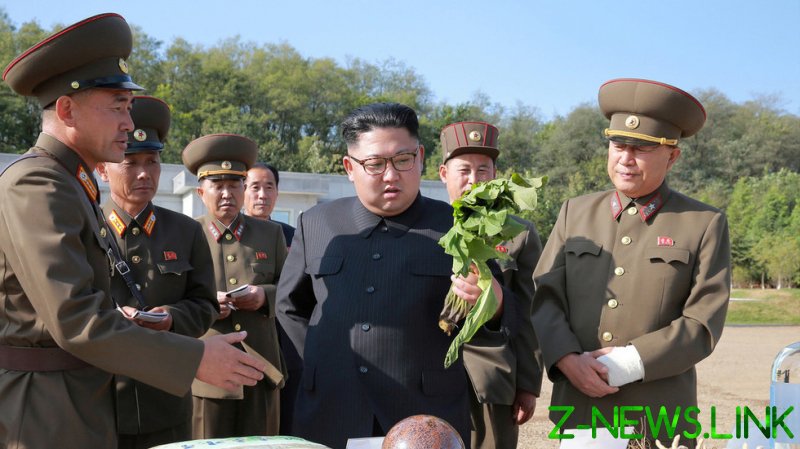 On Thursday, data from the financial tracking service of the UN’s Office for the Coordination of Humanitarian Affairs showed that the North Korean government has responded to a call for funding, representing Pyongyang’s first financial donation since 2005.

The initiative, which seeks funding for conflict-ridden Myanmar, calls for $276 million from donors. North Korea’s donation of $300,000 is marginally less than France’s contribution of $302,663. Nearly half of the $51 million already granted has been donated by the US.

The North Korean contribution was made on May 24 and marks the first financial aid given by the secretive state for 16 years, when it gave $150,000 to a UN program aimed at alleviating suffering following the devastating tsunami in December 2004 which hit countries including Indonesia, India, Malaysia, Maldives, Sri Lanka and Thailand.

North Korea has a long-standing relationship with Myanmar. UN monitors claim Pyongyang has sold weapons to the Southeast Asian nation in recent years and they are also investigating missile cooperation between the two nations.

Myanmar’s government was overthrown by the military in February 2021 and the resulting clashes have seen hundreds die. The military junta has vowed to return power to a democratically elected government in time but has engaged in repeated crackdowns on pro-democracy protests.

North Korea is one of the world’s poorest countries and on Tuesday, Supreme Leader Kim Jong-un admitted that the country needed to tackle a “tense” food situation. The nation’s problems have been exacerbated by the Covid-19 pandemic and typhoons in 2020. Reports suggest food prices have sky-rocketed and a kilogram of bananas costs $45. Pyongyang is also under international sanctions due to its nuclear program.