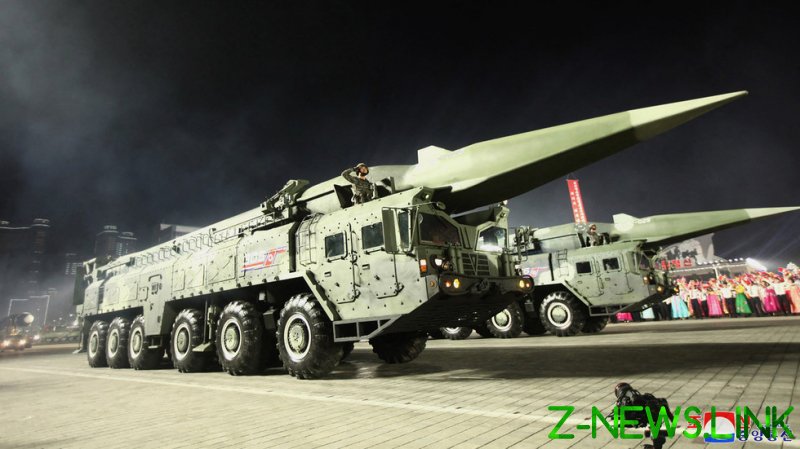 North Korea has fired an unidentified projectile into the Sea of Japan, the South Korean Joint Chiefs of Staff (JCS) said on Saturday. Yonhap news agency quoted a military source as saying the weapons test likely involved a ballistic missile.

The reported missile test is the second conducted by the North this week and the 15th this year, according to Yonhap. It also comes just days before the swearing-in of South Korea President-elect Yoon Suk-yeol, which is scheduled for Tuesday.

During his campaign, former Prosecutor General Yoon indicated that he would take a more hawkish stance on Pyongyang than his predecessor Moon Jae-in. 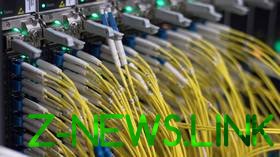 At a military parade late last month, North Korean leader Kim Jong-un expressed a “firm will” to continue developing nuclear weapons, and if necessary use them “preemptively” for national defense.

Yoon told Voice of America on Saturday that he does not rule out meeting with Kim in the future. “There is no reason to shun meetings. But if such meetings are only for show and fail to make tangible results on the denuclearization and our economic assistance to the North, they will not be helpful for denuclearizing the North and advancing the inter-Korean relationship.”

The US State Department warned on Friday that North Korea was preparing a nuclear test as early as this month. Pyongyang has not commented on this claim, but has repeatedly insisted that it needs nuclear weapons for defensive purposes.

Then-US President Donald Trump and Kim held a series of historic meetings in 2018 and 2019, raising hopes for a diplomatic breakthrough. However, talks on denuclearization of the Korean peninsula have since stalled.