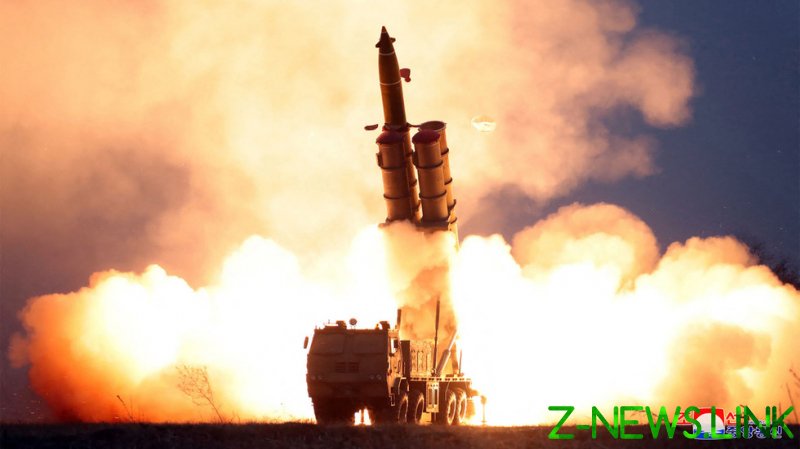 North Korea appeared to fire four shots from its multiple rocket launchers into the Yellow Sea early on Sunday, military officials in Seoul have said.

“There were shots believed to be that of North Korea’s multiple rocket launchers this morning,” a South Korean military official told Yonhap news agency.

“We are maintaining our defense readiness posture, while closely following related developments,” he added.

Four shots were fired in the span of an hour from an unspecified location in North Korea’s Pyongan province, with the projectiles landing in the Yellow Sea, according to reports. 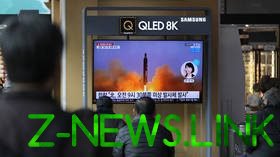 The exact weapon used by the North hasn’t been mentioned, but it has previously tested what it calls “super-large multiple rocket launchers,” capable of firing short-range ballistic missiles, on multiple occasions in recent years.

Pyongyang is believed to have carried out a record nine major weapons tests this year.

North Korea said some of them were “reconnaissance satellites,” but analysts in Seoul and Washington have accused Pyongyang of working to create a new nuclear-capable intercontinental ballistic missile (ICBM) system, dubbed the ‘monster missile’.

The country is banned from carrying out ballistic missile and nuclear tests by the UN, which has slapped harsh sanctions on Pyongyang.