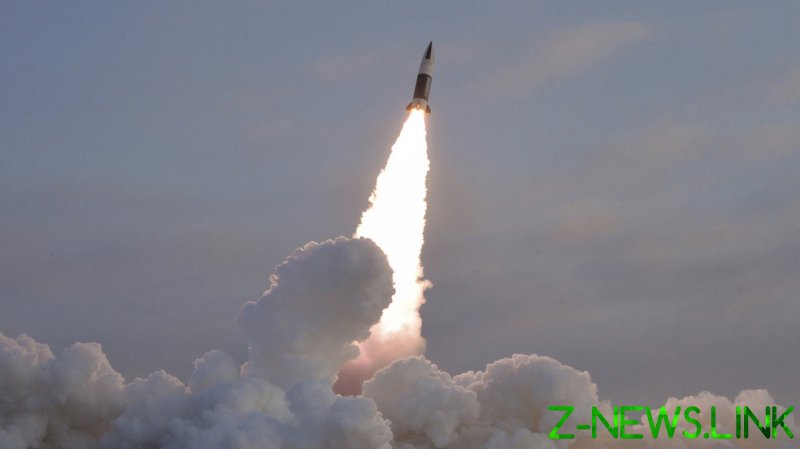 North Korea has fired what appear to be two cruise missiles into the sea off its east coast early on Tuesday, South Korean news agency Yonhap has reported, citing multiple military sources.

South Korea’s Joint Chiefs of Staff have been analyzing the specifications of the projectiles, which are believed to be cruise missiles, the agency said.

This could be already the fifth missile test by North Korea in less than a month since the start of the year. 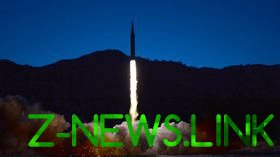 However, unlike ballistic missiles that were launched by Pyongyang earlier in January, cruise missiles aren’t banned under UN sanctions imposed on the country.

And Pyongyang has already warned it might not stop at that, announcing last week that restoration of “all temporarily suspended activities” was being considered in response to continued US military drills with South Korea and new sanctions slapped on the country by Washington.

North Korea has maintained a self-imposed moratorium on nuclear and long-range missile tests since 2017.